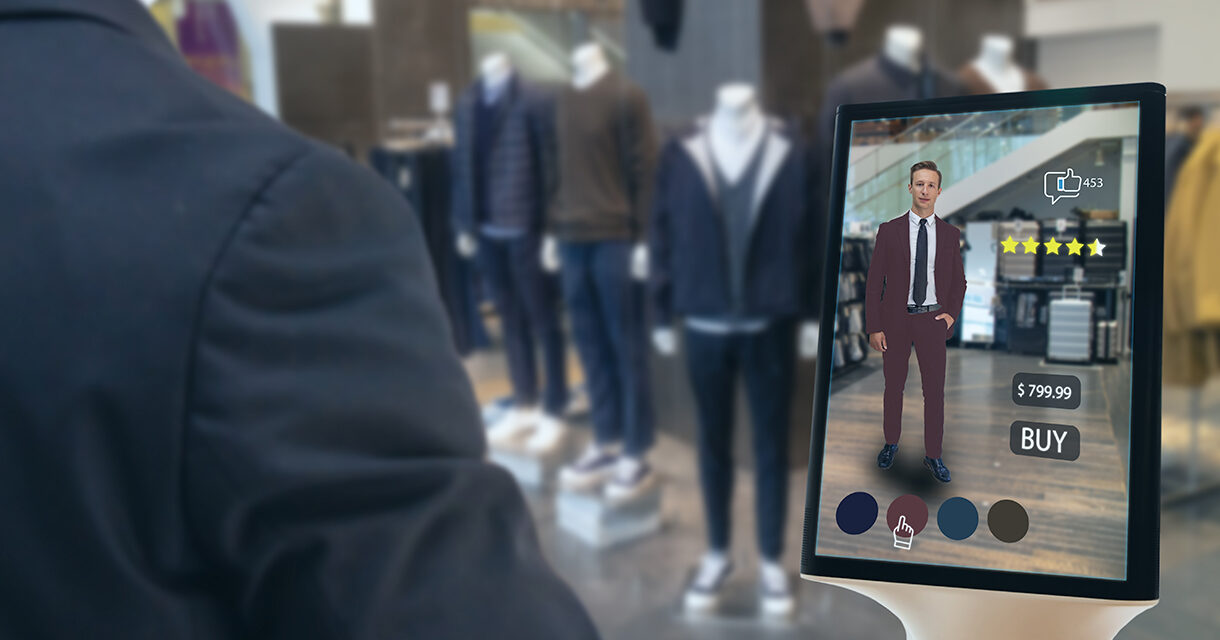 Virtual reality (VR), augmented reality (AR) and ‘quick response codes (QR codes) have been around for at least a decade now, some even longer. However, as technology advances, these mediums have become more and more complex and intuitive, with some of them making their way into widespread commercial use. AR in particular has experienced a huge surge in commercial use, especially in countries such as South Korea and Japan, as well as some luxury stores in the UK. Snapchat in particular has had a huge hand in this AR revolution, investing heavily in using AR to render 3D models of luxury clothing items, and allowing users to virtually ‘try before they buy at home. This revolution has been backed by the huge amount of open-source resources being recently made available to developers everywhere, fuelling experimentation and driving innovation in the sector. AR has allowed us to stay connected despite having to keep clear of each other due to the pandemic, giving us a touch-less way to access information and prevent the spreading of disease whilst spending time outside with loved ones. 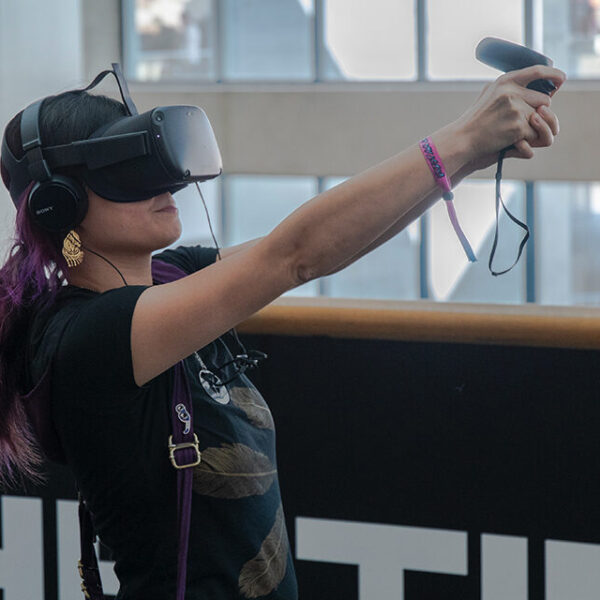 When it comes to VR, Oculus is one of the most significant players in the business, and FG|PG has been supporting them for a substantial part of their journey.

The brand came from an off-floor meeting room @ E3 2013 to being acquired by Facebook for 2 billion just before Oculus set foot on the show floor with our help at E3 2014; since then, year after year, show after show, from the US to the UK FG|PG has been an integral part of Oculus’s presence at shows like E3, CES, Gamescom and we have been producers for Oculus’s developer conferences called Oculus Connect (OC) one through seven.

The pandemic afforded Facebook the chance to begin the gradual assimilation of its VR subsidiary, as they took it online and rebranded the conference “Facebook Connect.”  We have seen the rise of VR’s popularity and have witnessed a bit of stagnation in the industry.  Looking to reignite the fires, Oculus (soon to be rebranded Meta Quest) launched the Quest 2 in October 2020. It was an upgrade over its predecessor in almost every way; it featured a faster processor, a better quality display, more RAM, more sensitive controllers, and additional modifications and improvements.  Cheaper by $100 and with the quality of games improved over the past few years, including some medium stars such as Gorn or Beat Saber. VR headsets have become more than just an exciting novelty and have finally crossed the boundary into the legitimate gaming experience. 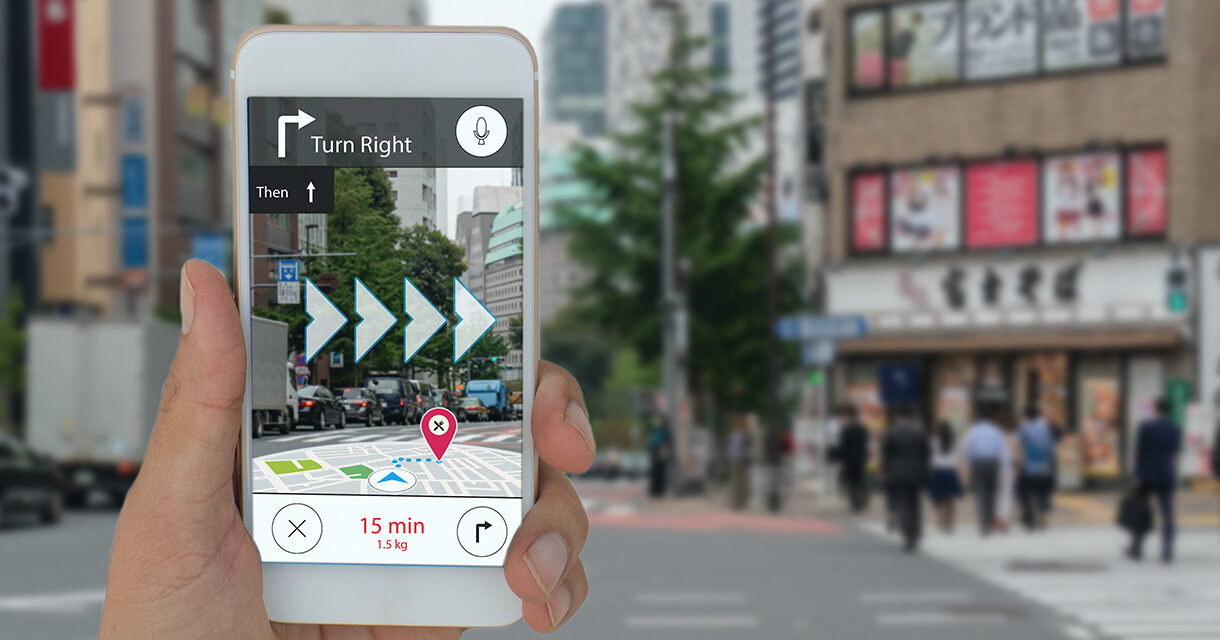 QR codes are an amazing bit of technology that has only been recently brought back into the forefront of technological conversation thanks to the COVID-19 pandemic. A feature that nobody realized they had on their smartphones – the ability to scan QR codes – suddenly became the savior of bars and restaurants everywhere. Their versatility is their greatest strength, as there are 3.4×10^7111 different combinations of code, meaning every combination is unique. They’ve also been recently used alongside AR technology to determine where objects are in 3D space. Using AR and QR in tandem allows developers to place objects in a 3D space, opening up huge possibilities for further development.