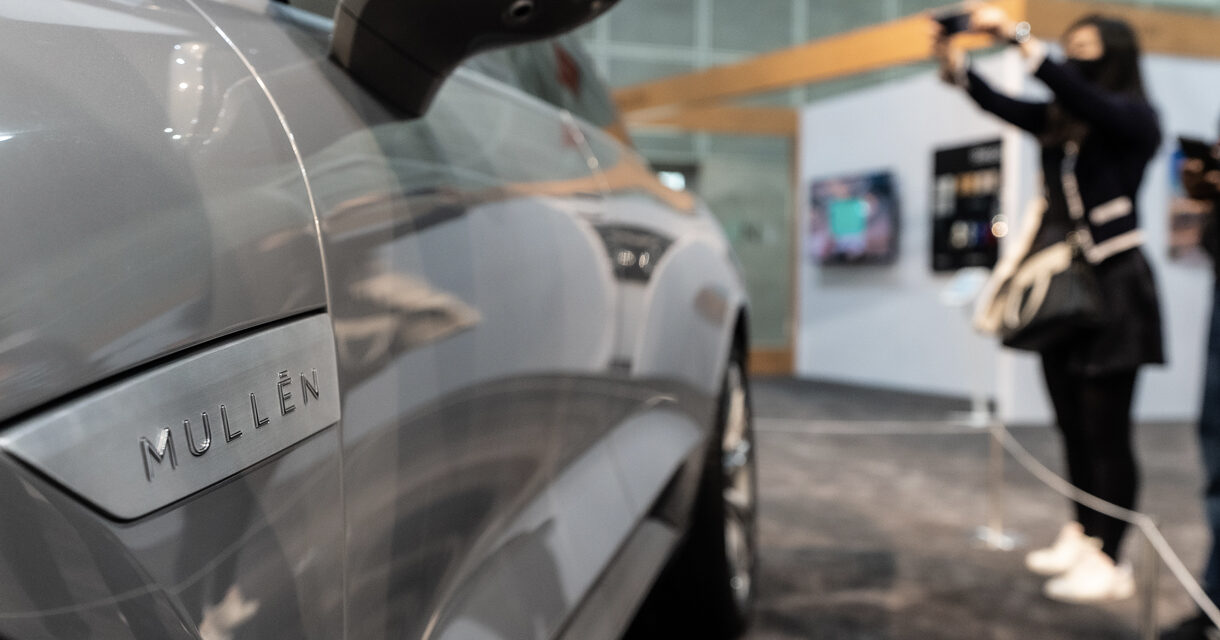 You may not yet own an electric vehicle, but there’s a good chance you know someone who does. And that’s for good reason. The electric vehicle market has surged this past decade, with a wave of green vehicles that have become more and more prevalent. Since 2018, the number of plug-in vehicles in the US alone has more than doubled, from around a million to over 18 million units. In the US, Statista projects that by the year 2028 the electric vehicle market share will increase from this years’ 1.2% to around 7.6% in total industry. 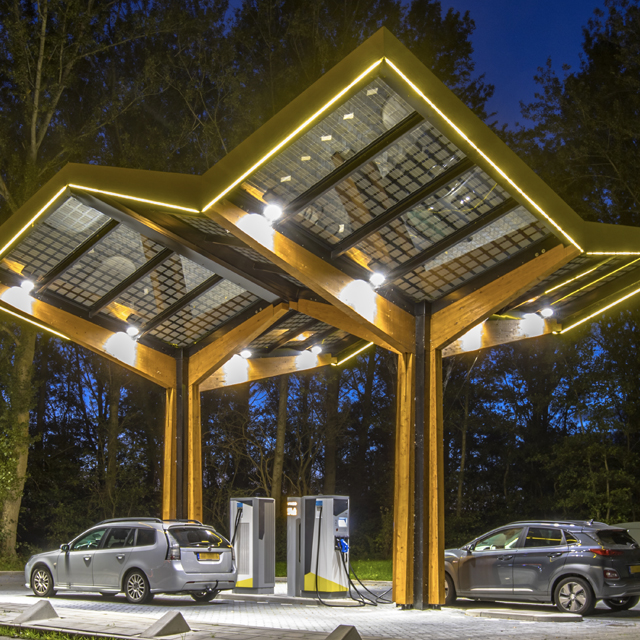 Predictably, we’ve seen more exhibit space being apportioned to electric vehicles, that promote legacy OEM and EV start-ups’ latest models and their advancements in EV technology. This past November, the Los Angeles Auto Show debuted a 45,000 square foot EV track where consumers could test drive the latest EV’s. At FG|PG, we were a part of that new EV energy on the show floor and beyond, helping Mullen Automotive debut their latest vehicle, the Mullen FIVE to the world’s stage through an engaging booth, content, and a main stage press event. Press and consumers agreed that the Mullen Five is an exciting new vehicle, equipped with all the features and never-before-seen technology needed to help it earn the LA Auto Show Best-in-Show SUV Zevas Award. The FIVE is scheduled for production in late 2023, and you can take a peek at our work with Mullen here. 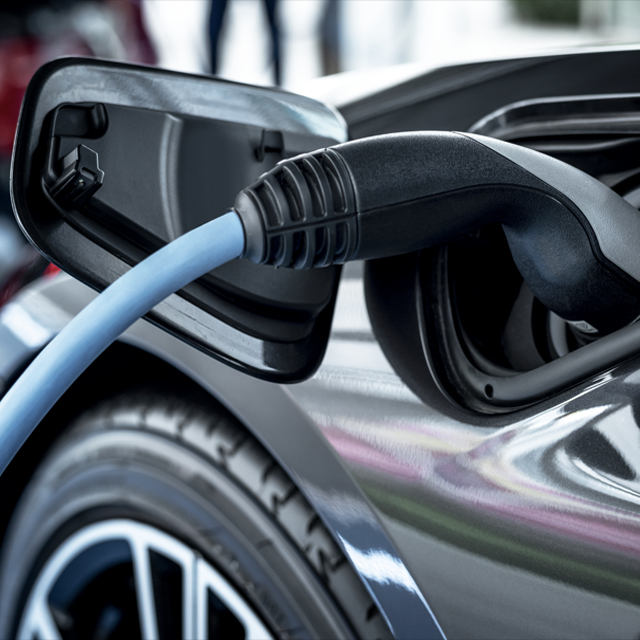 The LA Auto Show was by far one of the most “electrified” with legacy and new EV start-ups launching a range of EV’s and new technology. This was emulated by car manufacturers all over the world, with several committing to exclusive electric propulsion in the next 5-10 years. As but one example, Toyota recently showcased some 30 EV prototypes and announced that Lexus’ US would be all-electric by 2025. General Motors – the largest auto manufacturer in the US – has plans to offer exclusively electric vehicles by 2035, ending a 100+ year-era of diesel, and gasoline-powered engines. Instead of fighting federal and state mandates, the majority of manufacturers are racing to stay ahead of the EPA’s and CARB’s vision of a ‘green wave’ (and each other), by undertaking this radical change well ahead of the government forcing them to do so.

One of the more exciting releases scheduled for 2022 is the new Ford F150 Lightning. Ford sells nearly 1 million units of the F-series every year, it will be interesting to see how this vehicle will do.

Other car manufacturers have taken a more populist route. Hyundai, for example, offers its new IONIQ 5, starting at around $40,000. The beautifully designed vehicle offers a lot of value for the cost, and it will be within reach for a majority of the world’s population. It allows the middle-class to have access to affordable and family-friendly electric vehicles. 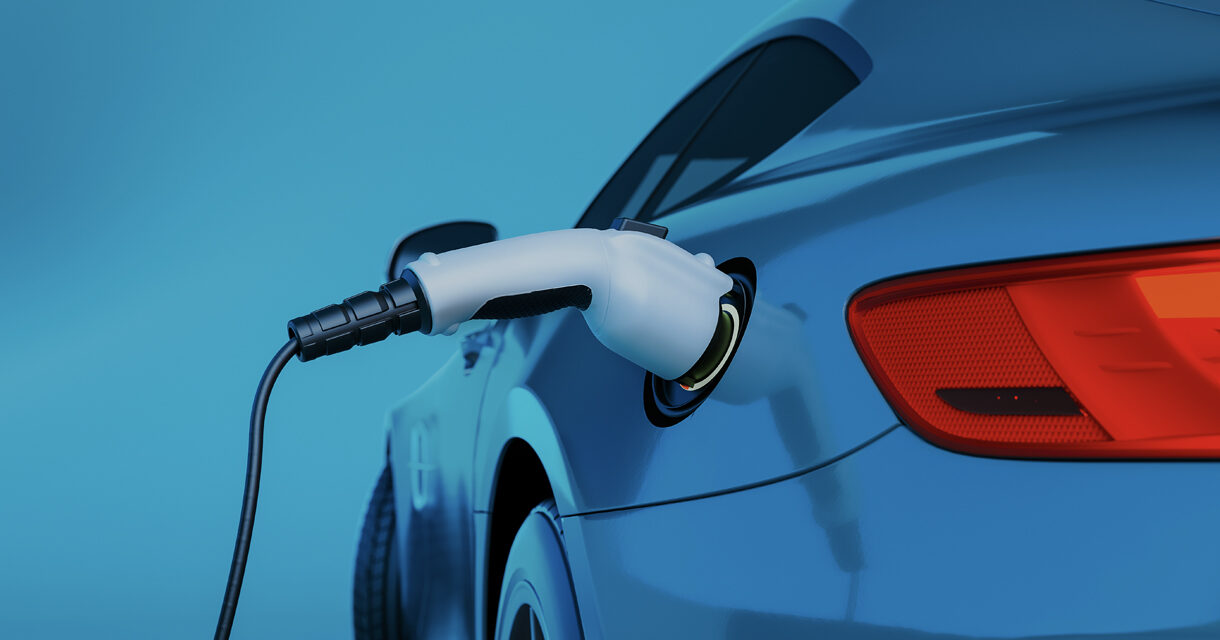 2022 is expected to bring an especially dramatic increase in the number of EVs on the U.S. market: from the roughly 62 models available at present to at least 100 according to Morning Consult. In 2022, consumers and businesses will have many options. The year is shaping up to become a year in which OEMs deliver the widest range of all-new, all-electric cars and trucks in automotive history, with new government policies designed to accelerate EV adoption and growth across all sectors. So hold on for the ride, it’s certain to be electric!