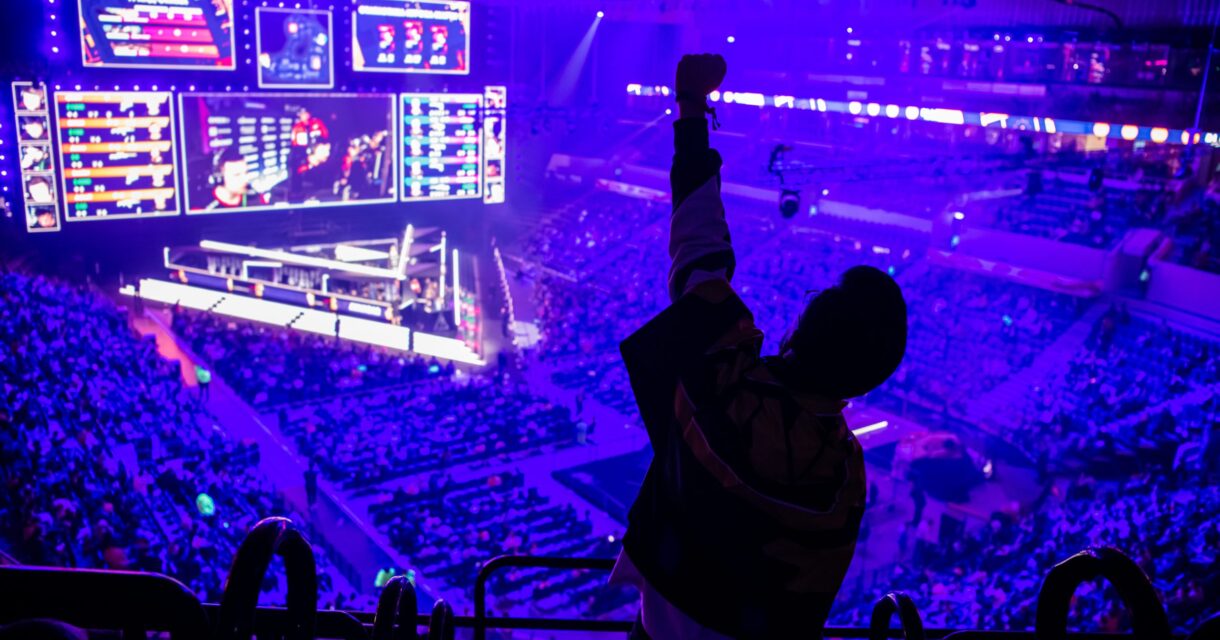 As the gradual return of live events continues, the esports industry is looking for ways to expand their event experiences past competitive gaming to reach new esports audiences. Most importantly, esports companies are investing their time in educating brand partners about the importance of gaming fandom as stakeholders begin to demand more clarity on the ROI of their esports investment.

The industry’s transformation positively reflects the evolving landscape of the esports gaming community. For instance, before the pandemic, esports had a minor reputation that was viewed as a community filled with unimpressive gaming users and lacked a business-oriented community. In the past few years, online gaming and esports experienced a shift as executives, brands, and gamers realize the industry is seemingly overlapping with popular culture. Today, event goers don’t just attend esports events for the thrill, but to network with other esports professionals in the ever-changing environment.

It’s safe to say that esports is booming and is expected to keep growing. Therefore, if you are not gaming today, you will be one day. FGPG digs into the esports world and shares the milestones esports has reached and how innovations and trends will shape the future of esports events and entertainment.

Esports Has Grown Exponentially During the Pandemic

Esports events and gaming demonstrated their resilience over the pandemic. So much that it also aided the entertainment industry during difficult times and has continued to do so. The expansion of esports was fed by social and casual gaming after we were all forced to lockdown, and millions of users picked up their games in hopes of experiencing the bright side of isolation. The expansion is expected to make the global gaming industry worth $321 billion by 2026, according to PwC’s Global Entertainment and Media Outlook 2022-26.

The esports industry showed extraordinary persistence through the ability to adapt and innovate under apparent circumstances. Surprisingly, many players even claimed that gaming and esports events helped their mental health during the pandemic. A survey of European gamers suggested 16% felt this way, with those spending time on multiplayer genres feeling incredibly positive. It’s evident that the gaming community is flourishing under any circumstance, and is only proving that the sky is the limit for the industry. Recent trends forecast a bright future for esports and gaming. Some of the largest and most popular gaming events have made their untimely comeback this year and have many more in store for the rest of 2022. Although we have witnessed some canceled events, esport tournament executives aren’t giving up. The Evolution Championship Series (Evo) returned to an in-person event in Las Vegas this year after the fighting game tournament series was canceled in 2021. In May, the ESL One Stockholm Dota 2 Major will return to a live format. It will be the first Dota 2 Major with a live audience in over two years. ESL Impact will take a hybrid approach for its all-women CS: GO teams. The combined prize pool for ESL Impact will be $500,000.

These are just a handful of events that we have defied odds to keep the shows going and set an example to the rest of the industry. Fortunately, esports competitions have come a long way since their arcade ancestors. Today’s events fill significant stadiums worldwide with millions of online viewers and massive prize pools. The industry plans on reaching previous heights it once encountered. For instance, in 2019 League of Legends World Championship alone brought in over 100 million unique viewers.

The Future of E-sports

The metaverse is still in its infancy, but 2022 has shown great promise for esports. We have witnessed innovation and revenue growth within the metaverse, esports betting, NFTs, and cryptocurrency. Although the pandemic has impacted 2022 significantly, we still see the gaming world thriving.

The metaverse made its way into the esports world last year when Dubit, the video-game studio, snapped up US$8m in investment funds to launch the Metaverse Gaming League (MGL). In Dubit’s MGL, esports players and teams, in the shape of their avatars, will compete in a computer-simulated virtual universe called the metaverse. This is created with 3D tech, Virtual Reality, Augmented Reality, Artificial Intelligence, and ultra-high-speed Internet connectivity. It enables players to interact, socialize and immerse themselves in real-time and in a scalable uninterrupted way as they would in real physical life. The attraction of Gen Z and Millennials to the Metaverse proves the successful innovative decisions that the gaming industry has reached are influencing the next generation of media and esports.

Technological fracture has vastly influenced the latest trends in esports and gaming. As 5G makes its way to all devices, it will have a massive impact on mobile gaming, esports, and virtual gaming. And this will only improve the gaming experience. Not only does it mean less endearing, but it also means that games will rely less and less on hardware constraints. But it will also significantly impact streaming games, which are expected to eventually push consoles out of the market. Ultimately, as our mobile devices become more and more of an extension of ourselves, the more critical role they will play in our lives.

As gaming consoles become increasingly obsolete, VR will continue to reign. Gaming is the first and largest consumer market for VR. And the relevance of VR to this space extends far beyond social VR. VR allows players to enter their favorite games and experience them like never before. Although, user experience is still in its initial stages. That will change over time, and many expect this to be a big part of the future of gaming still. Social VR, though, enhances experiences. Games in the VR space have strong potential for mass appeal in multiplayer online games, and with the development of the Metaverse, VR will look for opportunities to integrate more with our daily lives.

Explore some of FGPG’s past work on esports and gaming: