The largest Automotive collections in the world can be found at the Petersen Museum in Los Angeles. We’ve been lucky to work with the organization since 2015 helping them create immersive experiences that showcase vehicles in their best light to automotive enthusiasts.

The Petersen partnered with EON Productions and The Ian Fleming® Foundation, to install the exhibit with the largest collection of Bond vehicles and artifacts ever displayed in a single location to be launched in conjunction with the new Bond movie being released this past fall “No Time to Die”. FG|PG was brought on to design and install the exhibit.

Bond in Motion is the first official exhibition in the United States to feature original vehicles from the James Bond film franchise. The exhibit celebrates the 60th anniversary of the 007 films since Dr. No was released in 1962.
The Bond in Motion exhibit offers visitors a rare up-close experience of the most iconic vehicles associated with the world’s most famous secret agent, 007. We were proud and honored to be invited to create this immersive experience, which to date has been one of the most attended at the Petersen. 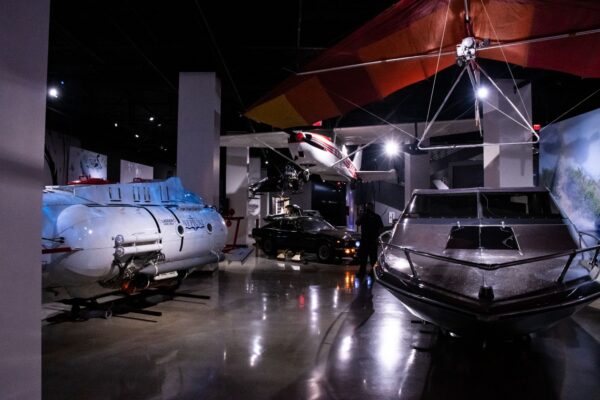 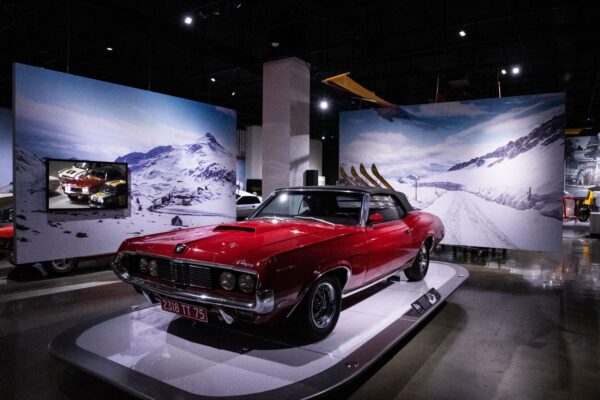 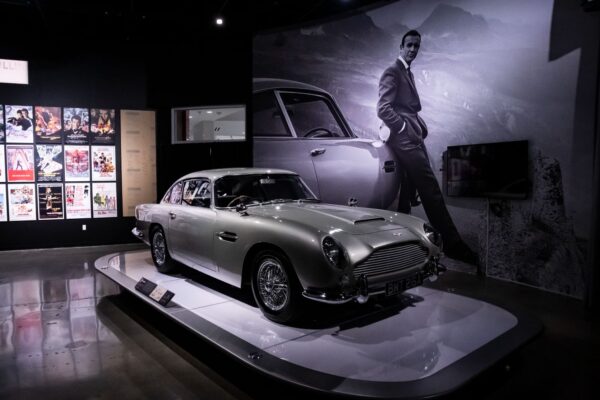 Let us bring your vision to life

Our approach and expertise can be applied to any experience, industry, or brand. Reach out to see how we might be able to accommodate your needs.