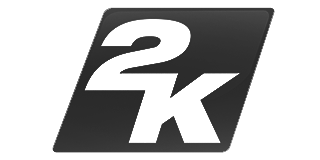 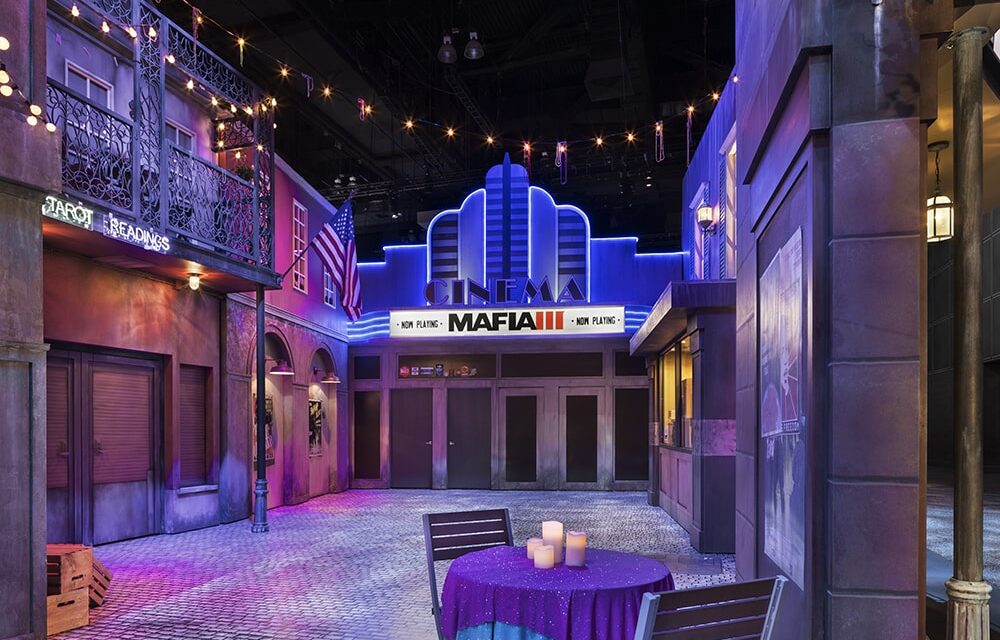 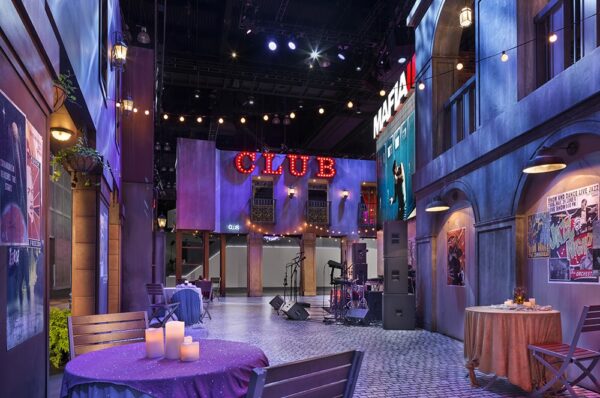 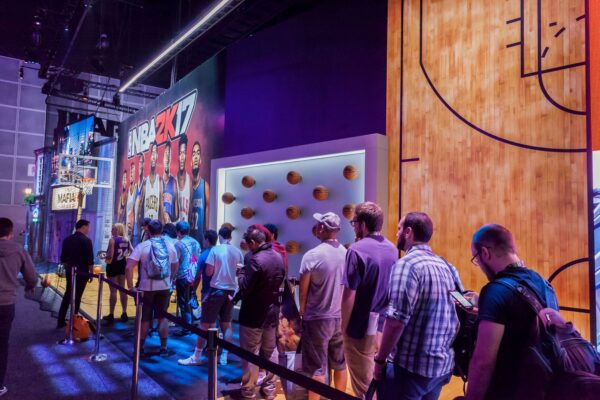 A series of staggered store fronts introduced gamers to what they’d expect to see while playing the new game.

An old-style theater marquee announced that MAFIA III was “Now Playing,” served as a clever entrance to the actual theater where attendees viewed the long awaited game trailer. Other titles were featured in the booth, too, through large LED screens promoting trailers from NBA 2K17, WWE 2K17 and Civilization VI. 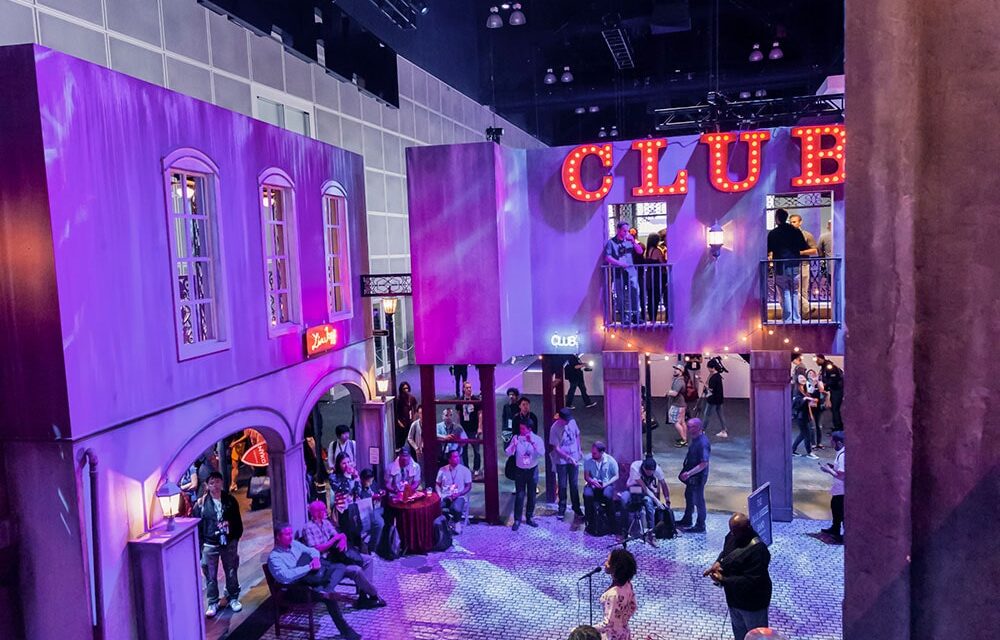 “The overall booth design was a marvel and the attention to detail was incredible. I don’t know how we’re going to top it.” 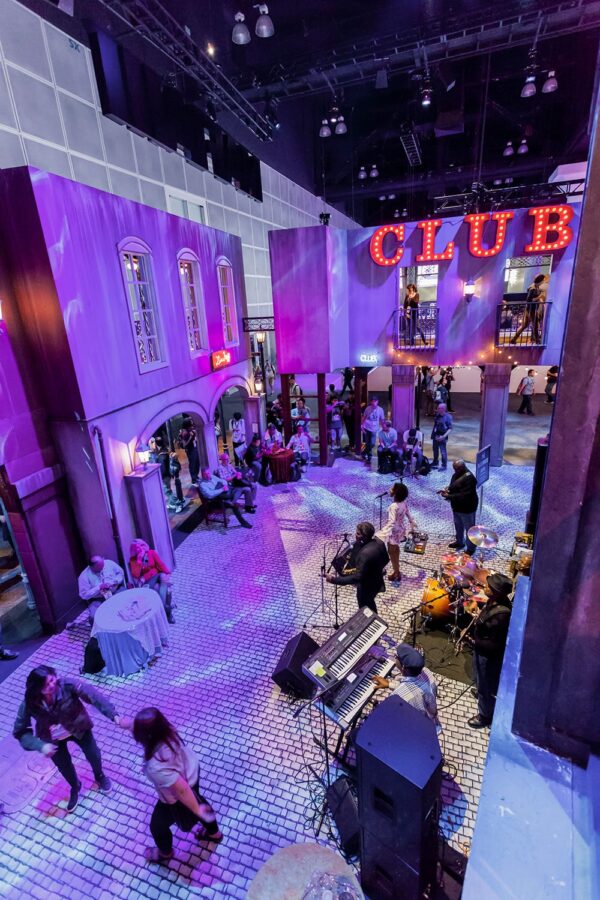 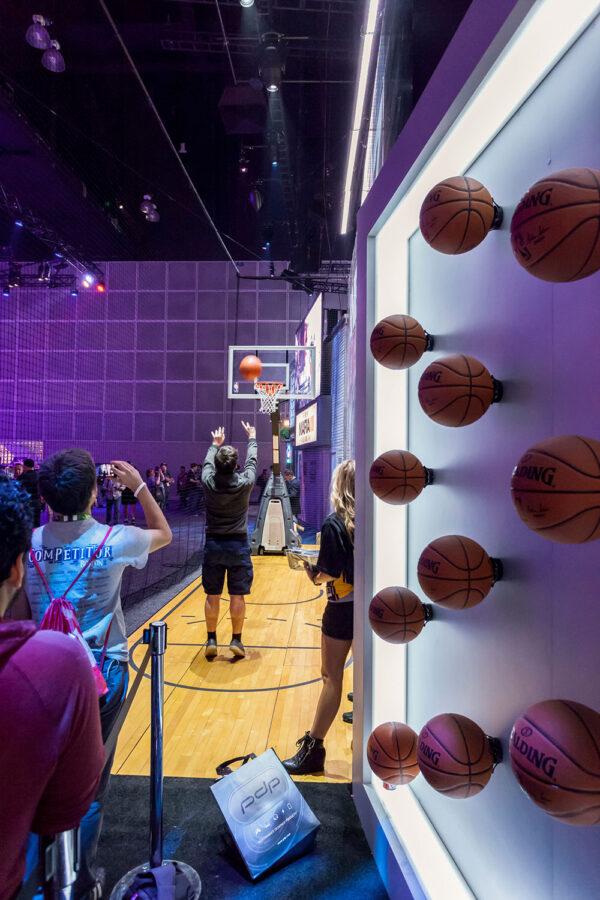 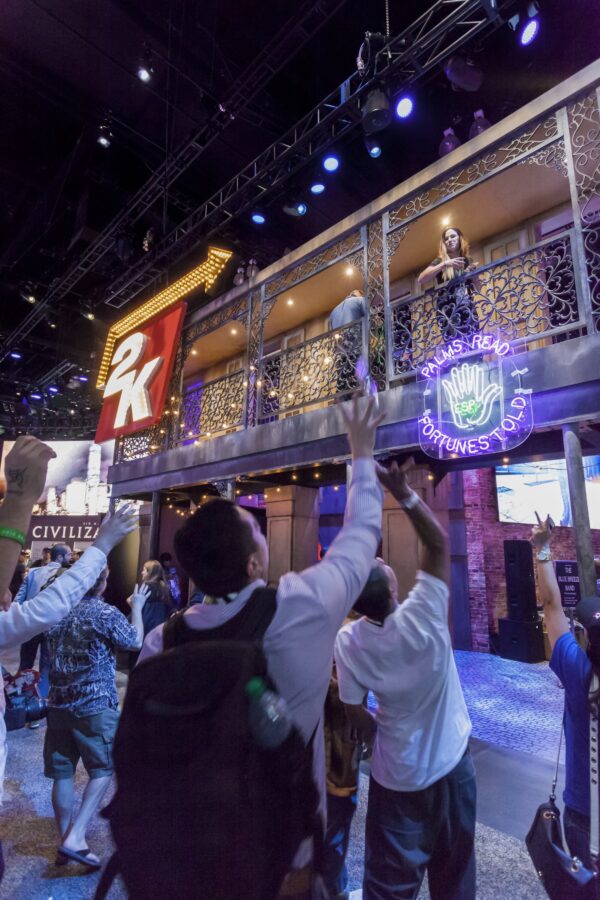 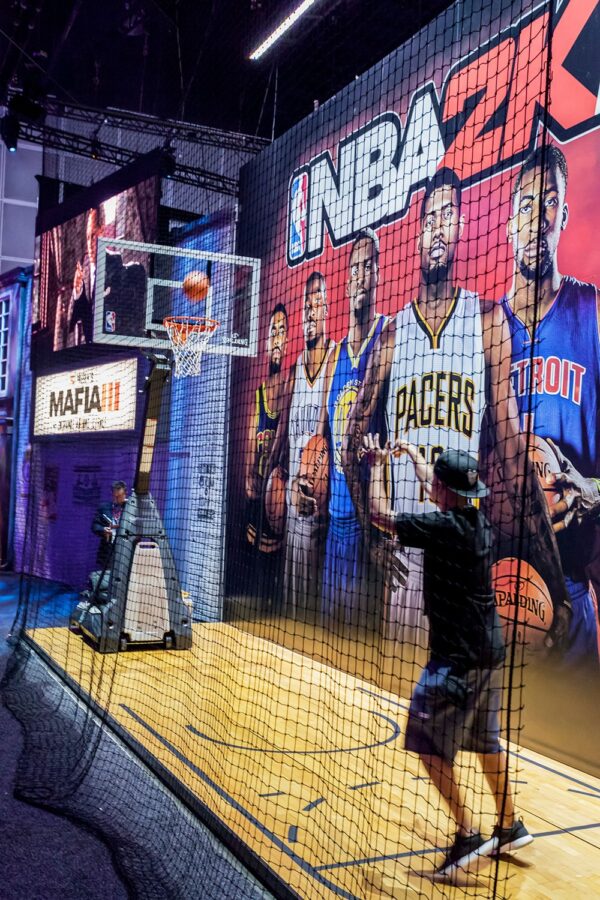 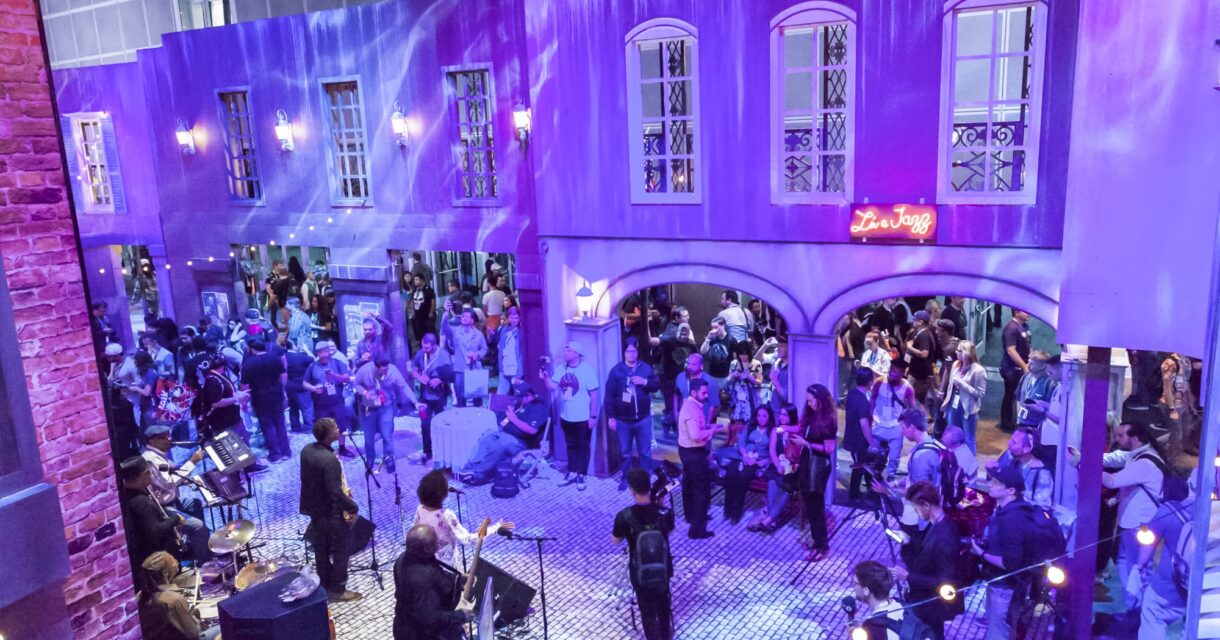 Our approach and expertise can be applied to any experience, industry, or brand. Reach out to see how we might be able to accommodate your needs.