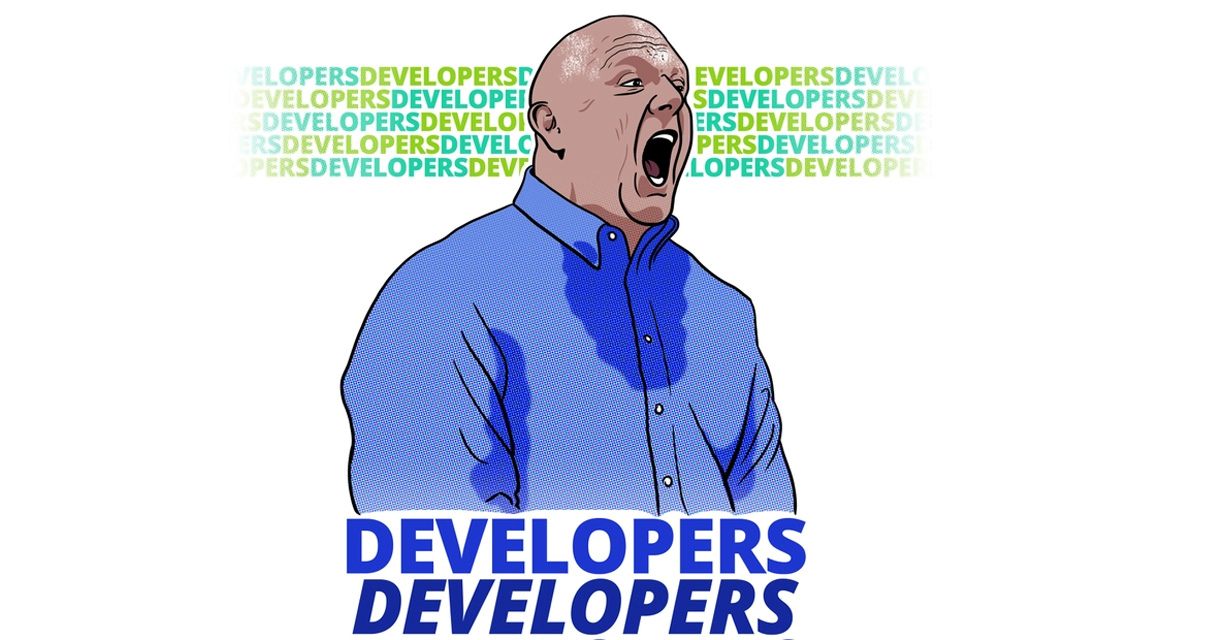 That was the chant that rang out in a packed auditorium of Microsoft employees celebrating the company’s 25th anniversary in 2000. Then-CEO Steve Balmer, drenched in sweat, energetically led the chorus and explained in no uncertain terms that if Microsoft wanted to continue its success into the new millennium, it would need the support of an army of third-party developers.

They need those outside developers and companies because the Windows operating system would look pretty bare if the only apps running on it were from Microsoft itself.

That same issue is now confronting a new generation of tech leaders, and they are rallying their own users to build the next killer app for their platforms. Three brands, in particular, Oculus, Unreal, and Facebook have found growing success in this domain.

Facebook’s VR brand holds an annual conference called Oculus Connect that pulls together leading augmented and virtual reality developers and entrepreneurs to discuss the state of what is still a fast-growing industry.

This past September the sixth event was held, and the conference was launched, as always, with a keynote from Facebook CEO Mark Zuckerberg. He announced a new interactive VR environment where Facebook friends can gather, and Venues, a VR venue for mass spectating. The crowd then dispersed into a number of individual talks, workshops, and networking functions.

Michael Abrash, head of Facebook Reality Labs, used the opportunity to spur excitement in the growing uses of their tech, telling one panel: “…realistically we’re still pretty close to the beginning of what’s going to be one of the great technological revolutions of all time—which is actually awesome. It means that right now we’re in the most exciting place: Most of the good stuff is yet to come.”

FG|PG has been a believer in the nearly limitless potential of VR since its earliest days and has been helping make Oculus Connect a special experience from the inaugural conference.

Video games used to be pretty simple back in the day. Throw a couple of sprites on the screen, add in some basic chiptune sounds, and you’ve got a game. That is still somewhat true in the indie gaming scene, but for big-budget, AAA titles the development process is massively more complex.

Thankfully, creators have help in the form of game engines, software-development platforms that provide much of the core functionality necessary for modern games (e.g. rendering, collision detection, audio responses, networking, artificial intelligence). Game makers don’t need to build a new universe from scratch for every project because they have access to a blank canvas to fill with their creations.

There are several notable game engines, but without question, the most widely used is Unreal Engine, which was developed by Epic Games, maker of Fortnite, and first showcased in 1998 for the first-person shooter Unreal. The most recent version of the engine, Unreal Engine 4, was released in 2014 and is now common in many fields other than just game development. It’s a robust and flexible platform that is utilized for everything from building VR experiences to designing real-world automobiles.

Not one to rest on their laurels, Unreal is maintaining its position at the top by promoting the use of Unreal Engine to emerging and established software developers through a number of online and offline workshops they dubbed the Unreal Academy.

Named for the eight-hour hackathons that Mark Zuckerberg and early Facebook employees engaged in to kickstart the company, F8 is the world’s largest social network’s mostly-annual developer conference. Mostly-annual because they skipped 2009, 2012, and 2013, but it has been a yearly event since then.

With all of tech journalism on hand, and the rest of the world watching online, F8 is Facebook’s opportunity to make waves, and they often do. For example, the now-famous Facebook ‘Timeline’ was announced at the 2011 F8. In 2018, Facebook announced its first dating service — which promptly caused shares of Match Group to fall 22-percent!

Most of all, though, F8 is when Facebook takes time to celebrate and reinvigorate its developer community: the VR and AR visionaries, social media strategists, chatbot AI experts, online game designers, and all other manner of creator, innovator, and entrepreneur that is building products and services that enrich Facebook.

If You Build It…

They might come, but why leave it to chance? Even the most desirable and popular platforms in the world like Oculus, Unreal, and Facebook understand that without a constant inflow of new developers, their incredible walled gardens will eventually wither.

Developer conferences help them shore up support, spark renewed interest from the faithful, strengthen the bonds among their brand advocates, and inspire the next generation of creators to dream up new uses for their technologies. After all, what good is a sandbox without imaginative builders to transform it into an enchanting castle?

Most importantly, developer conferences, and any proprietary event for that matter, have one major advantage over every other type of brand activation. They provide the host brand with the opportunity to completely control the attention of their audience and deliver their message in a controlled and precisely choreographed experience without the distraction of their competitors on display. 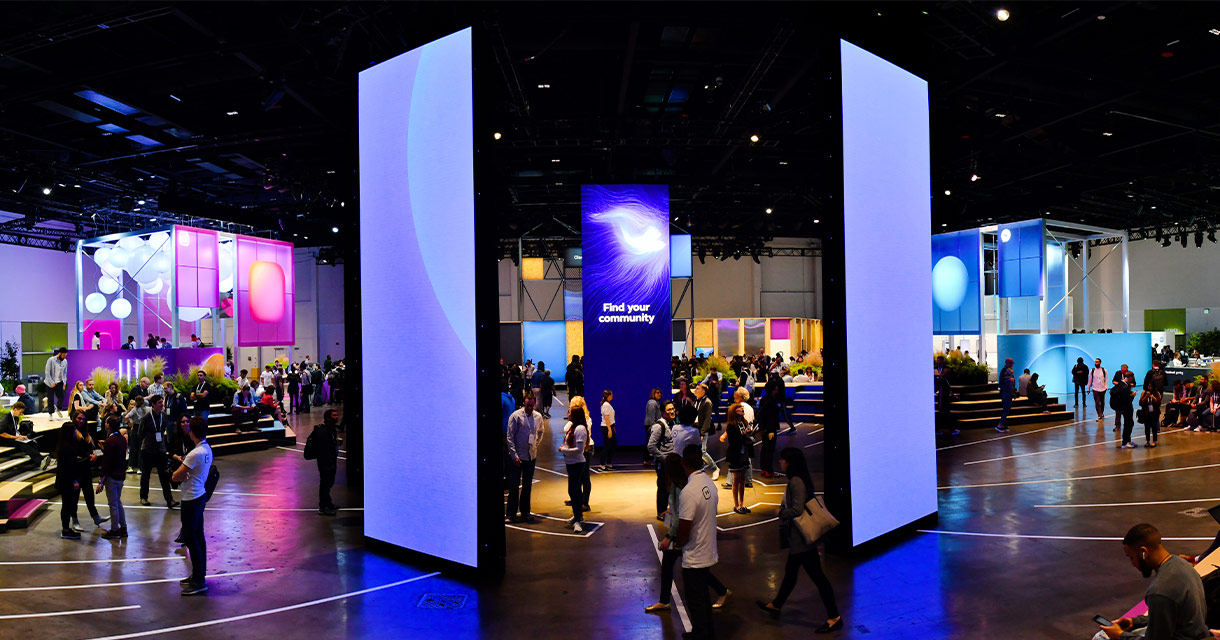 Epic Games and Facebook look to FG|PG to captivate audiences at their proprietary events.

Learn more about how we can help you energize your users.