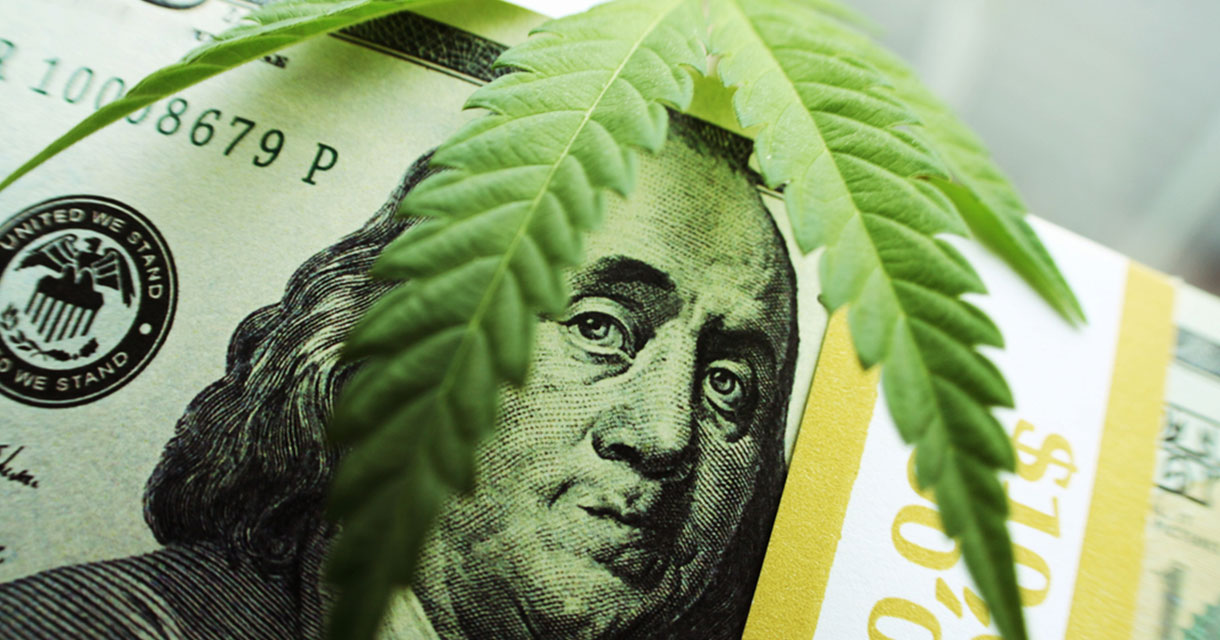 Legal marijuana is one of the fastest-growing and most exciting industries in America today.

Ten states and Washington D.C. have fully legalized recreational use for adults over the age of 21 (an additional 12 have legalized medical usage). Marijuana Business Daily reported that the legal cannabis market topped $10 billion dollars in 2018. They estimate they figure will double by 2022.

But despite those rosy numbers and an enviable rate of expansion, a hodgepodge of legal red tape and inconsistent regulations has prevented even the largest cannabrands from fully capitalizing on the groundswell of consumer excitement.

Additionally, few companies have staked out clearly defined brand positions that differentiate themselves from a sea of lookalikes.

Perhaps it’s because consumers right now are simply grateful for the opportunity to purchase products without risking legal jeopardy, but that honeymoon period won’t last forever. Like in any industry, cannabis companies will need to more assertively fight for market share with consistent and engaging branding. 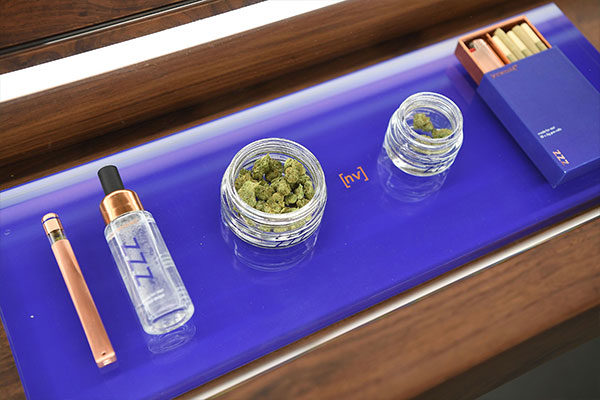 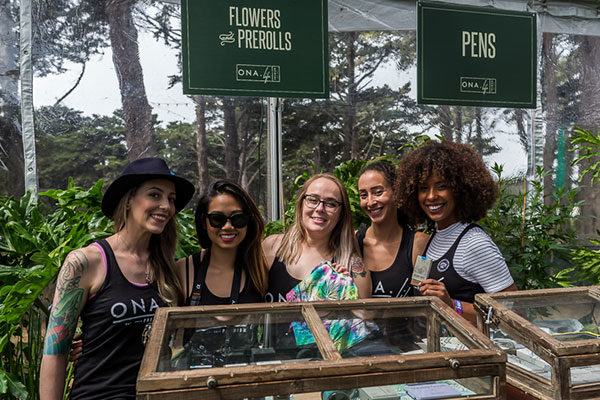 The seeds of that change can already be seen as brands like MedMen hire A-list directors for promotional videos and celebrities like Snoop Dogg and Martha Stewart take on the role of cannabis endorser.

Every state that has legalized marijuana has strict rules in place prohibiting many types of advertising. Colorado, the first state to legalize recreational use, has served as something of a model in this regard. It applied long-standing restrictions on advertising alcohol to marijuana.

That means no ads on TV, radio, websites, or print publications with an audience that is more than 30-percent people under age 21. Also, because marijuana is still banned federally, nationwide advertising of any kind is out.

Other common regulations include prohibitions on:

Most states don’t explicitly ban digital advertising channels, but the largest platforms, including Google, Facebook, and Instagram, have all voluntarily shied away from accepting bids from marijuana brands. Even non-psychoactive marijuana-derived products like CBD, which doesn’t have mind-altering effects, cannot buy ads on those networks.

A few cannabrands have tried to skirt these restrictions by employing third-party influencers or by indirectly promoting their products, but they often find limited success at doing so. Kiva Confections, maker of THC-infused edibles, has had no less than eight Instagram accounts shut down since 2015 for violating the platform’s terms of service. 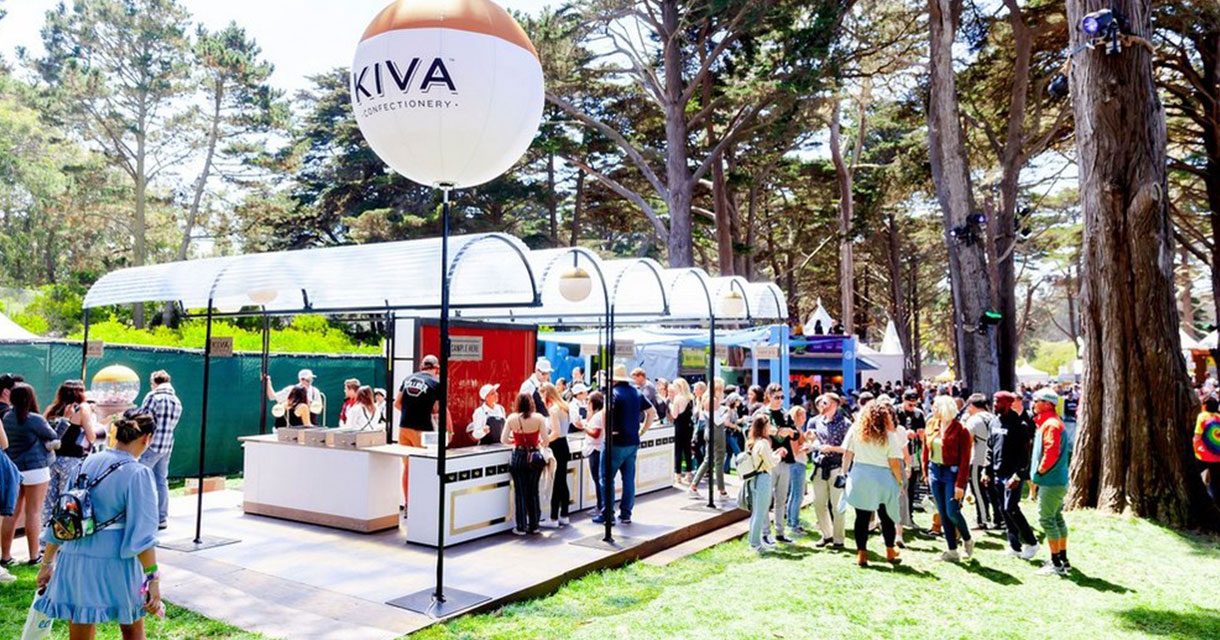 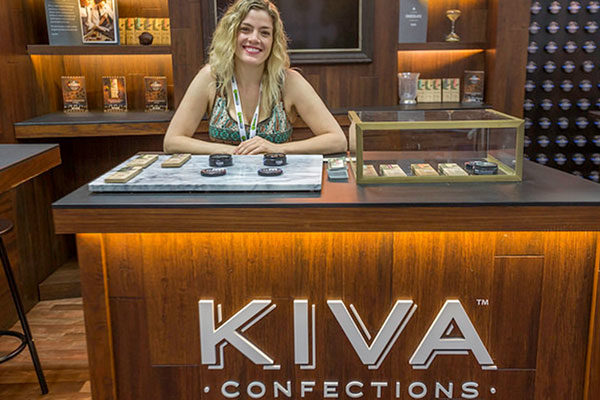 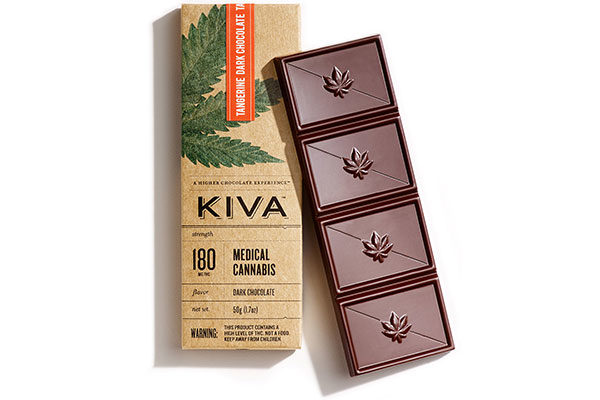 While TV and digital channels may be a roadblock for them, cannabrands are discovering the potential to engage their audiences through experiential activations.

To spread its message of de-stigmatization, Canadian organization Up Cannabis commissioned the UPside Down House, an interactive art installation that toured Canada — the structure, which is meant to flip expectations, is literally upside down, with visitors walking on the ‘ceiling’ and lamps and chairs suspended above them.

Kiva Confections managed to get its name trending online recently by being one of the inaugural vendors at Grass Lands, a massive, open-air marijuana exhibit at San Francisco’s Outside Lands music festival in August.

Pax Labs, maker of vaping products, was in attendance at Grass Lands but also made headlines earlier in the year by protesting the ban on cannabis at Consumer Electronics Show in January. They still showed up to CES but filled their devices with placebo pods.

Users that wanted to test out the real thing were invited to a demo at Planet 13, a nearby Las Vegas dispensary that has quickly gained a cult following and must-visit Sin City destination thanks to its exclusive products, knowledgeable budtenders, and sleek showroom.

“We’ve had almost 800,000 visitors since we opened with approximately 80% coming from outside Nevada proving that if you want to build a national cannabis brand, you need to be in the SuperStore.” 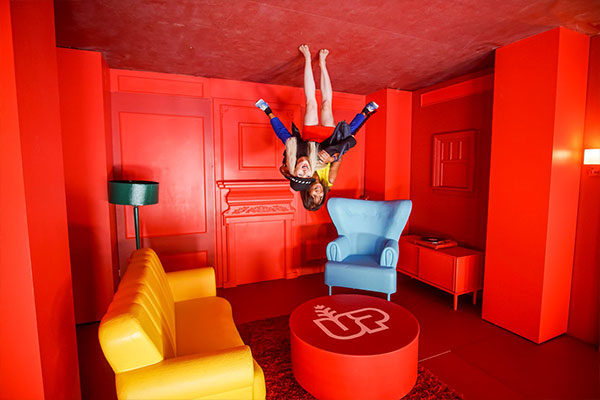 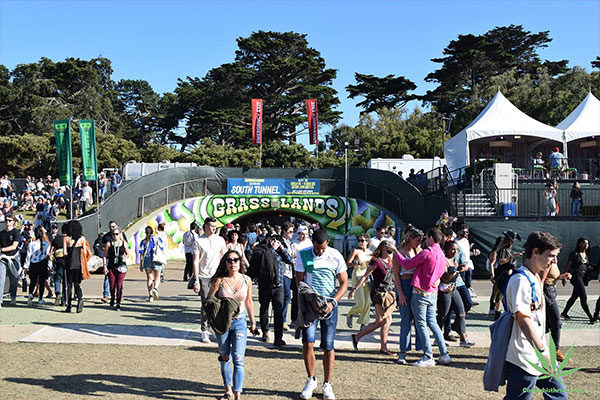 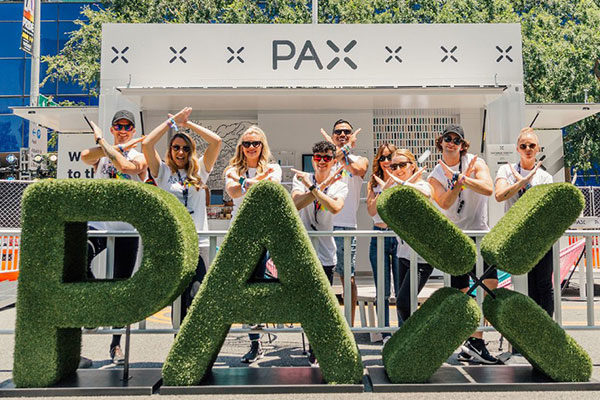 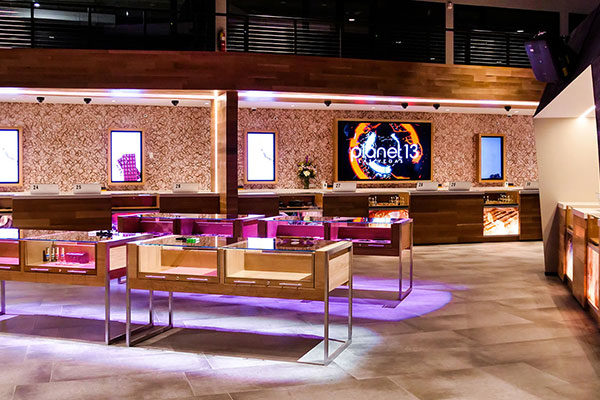 Win Mindshare in a Growing Industry

Even before legalization, event marketing was an established avenue for marijuana. Seattle Hempfest, a modestly described “humble gathering of stoners,” has been held annually since 1991. The Cannabis Cup, which is sponsored by High Times, the first periodical devoted to marijuana, dates back even further to 1988.

The difference is scale. Small crowds have morphed into masses and budgets have ballooned into the millions. Far from the shaggy bands of yesterday’s amateur pot devotees, the latest events are frequented by well-funded industry insiders. In April of this year, 1,000 exhibitors and 27,000 attendees gathered at MJBizCon, a B2B marijuana conference held at the Las Vegas Convention Center.

The future is clearly rosy for this burgeoning industry, and while national legalization still isn’t on the horizon and state and local restrictions can be onerous, marijuana companies are finding tremendous success leveraging experiential marketing to boost their brands.

New consumers are curious about marijuana, long-time users are ecstatic about no longer having to hide a habit they never considered all that illicit, and cannabrands are eager to connect with these audiences. Memorable branded experiences are helping them do just that.

Hall of Flowers 2019 Recap from FG|PG on Vimeo.

Are you ready to connect with your audience and boost your brand with the extraordinary power of engagement marketing?