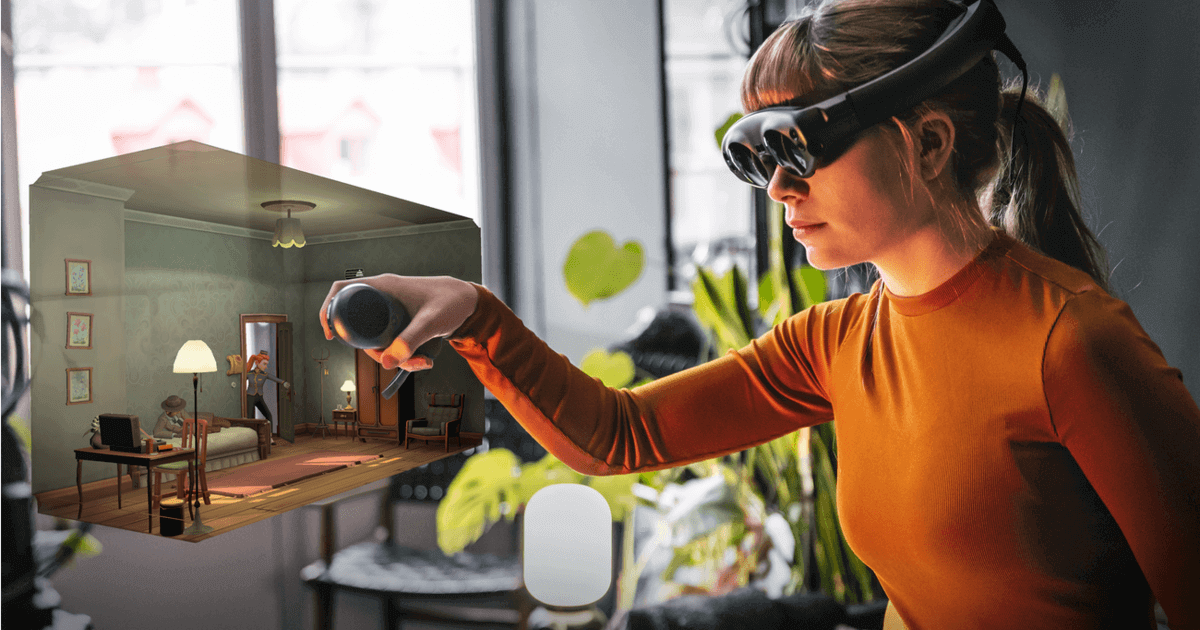 FG|PG has made strides towards understanding the latest virtual reality and gaming industry trends. Partnerships that we have had the opportunity to be a part of, namely with Epic Games, Oculus, and 2k, to name a few, have pushed us further into the next generation of gaming. It’s a lot closer than you may think. Gaming companies have always been the leading adopters of VR, AR, and XR. Early captivating 2D games include Minecraft, the Sims, and Roblox – incorporated elements have evolved in the Metaverse like avatars, world-building, and observational gaming. As technological advancements push the gaming industry to its limits, these top gaming companies have partnered up to give us the next era of gaming. In return, we provide the latest advances in experience marketing to give these companies a leg up on the competition.

Gaming companies ahead of the curve

Last year, we all finally paid attention to the Metaverse, which went from a fantasy dream in a sci-fi movie to a million-dollar idea that has companies hungry for a bite. As the gaming industry continues to build its new home in the Metaverse, only a handful of companies contribute in many ways to stay ahead of the curve. Amid all the commotion, several companies have legitimately committed to significantly impacting the gaming industry.

Best known for being one of the top online games globally, Fortnite is a VR game and event destination bundled into one. As Fortnite’s popularity increased, artists from various genres have executed concerts using the game’s virtual world capabilities. 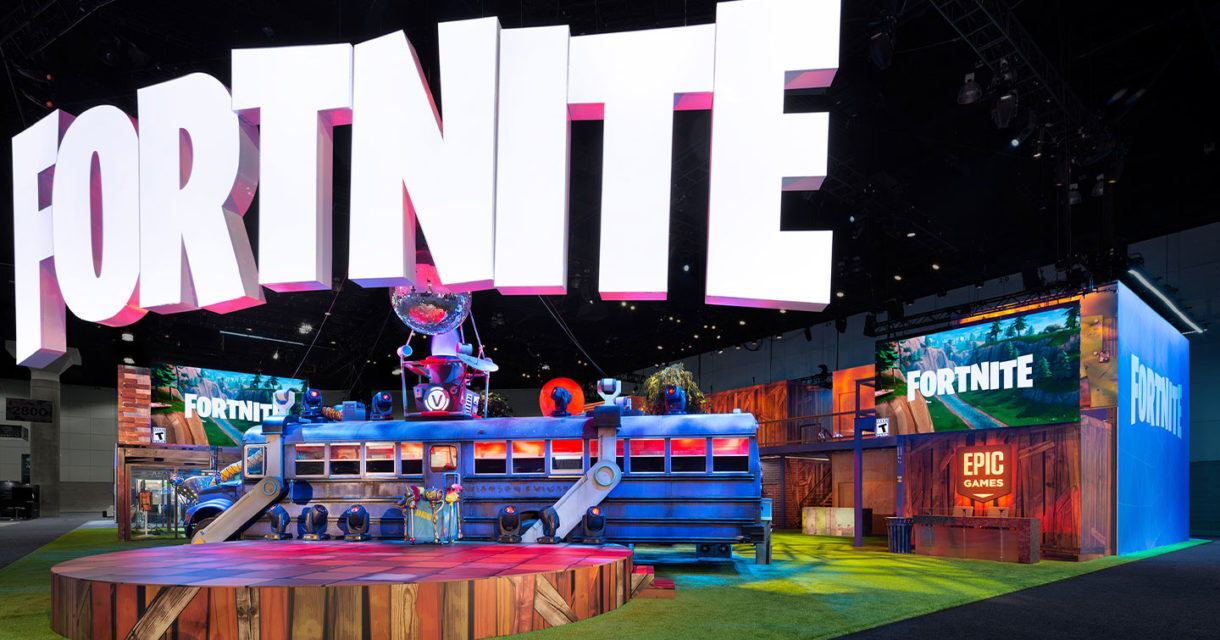 They are known in the gaming industry as one of the first companies to take the Metaverse build into their own hands independently. Decntraland has a 3D VR platform with measurable real estate, a cryptocurrency based on Ethereum, and a private room for multiplayer gaming. 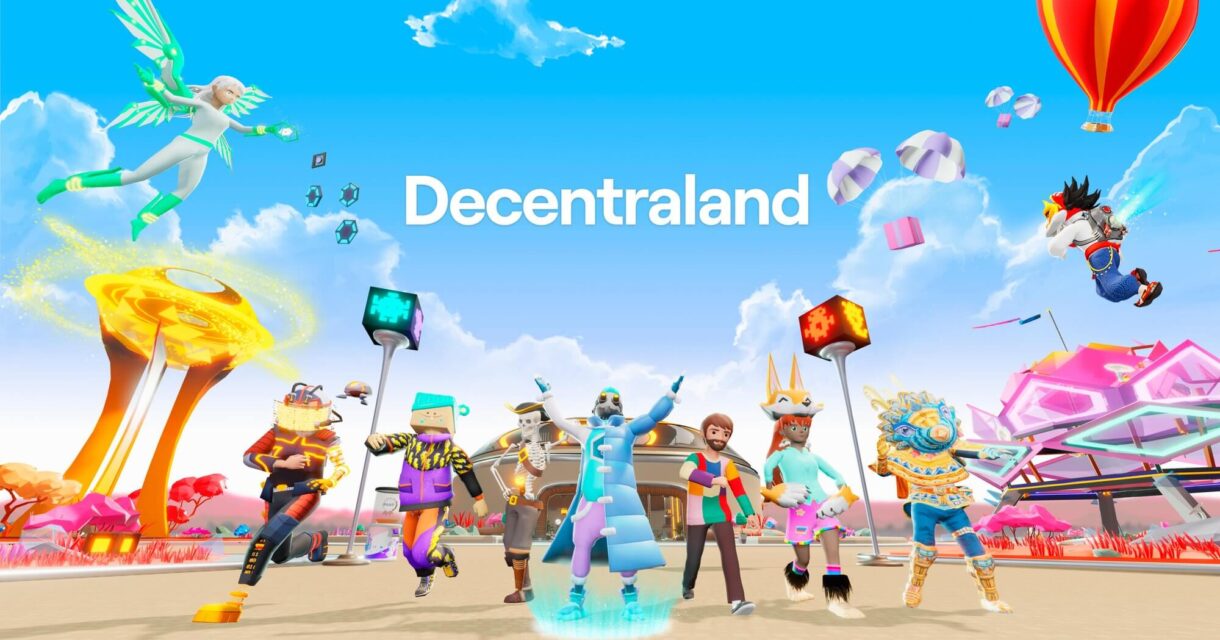 Another native to the Metaverse. Sandbox is another video game company that permits you to play, create, own, and manage your virtual real estate. Sandbox’s system operates on user-generated crypto and NFT assets. The company also partners with global brands to provide the latest cutting-edge experiences. 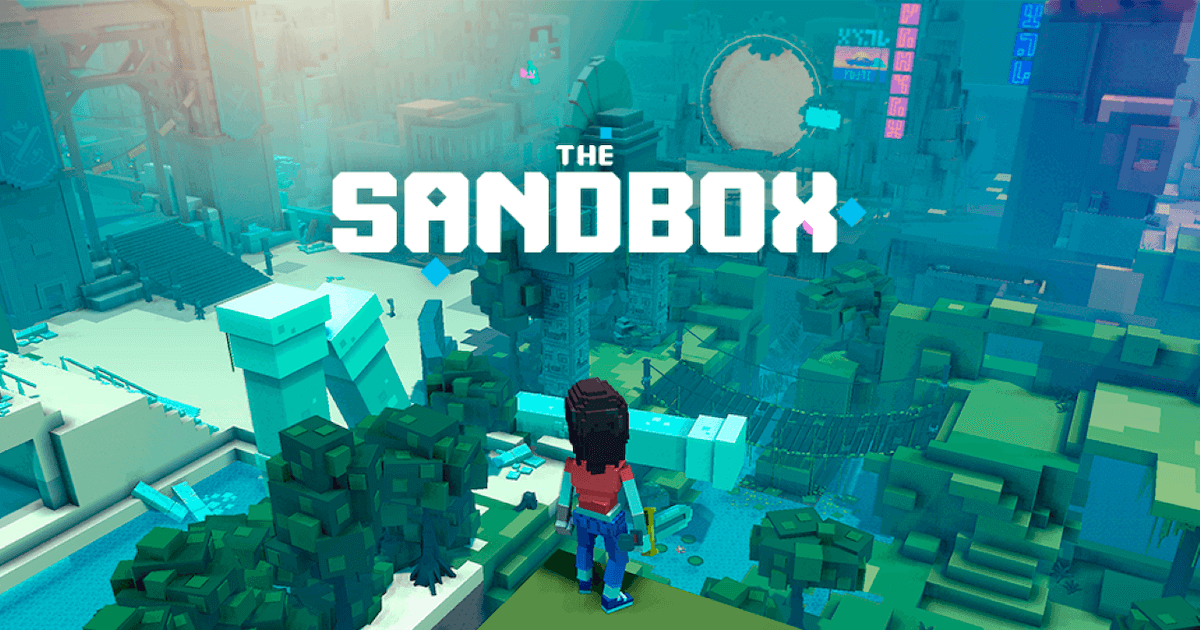 Formerly known as Facebook, and surprisingly new to the Metaverse group of developers. Meta brings an impressive record of innovation within virtual reality. Oculus, Meta’s robust VR system that has taken the world by storm, has provided a lot of guidance for the future of the Metaverse. The development within Meta’s new  “Horizon” worlds has also emerged as a gaming virtual reality. 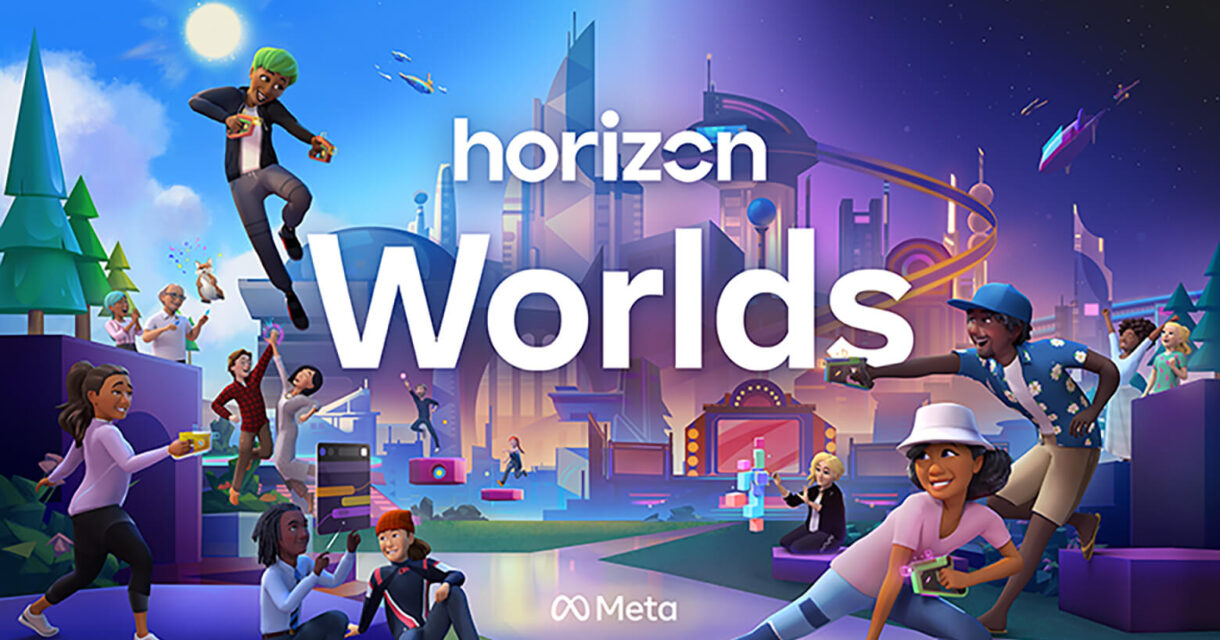 Although a new player within the Metaverse project, Microsoft has offered a primary application known as Mesh for teams. The key to the Mesh for Team’s experience is making a virtual avatar to act as your digital identity. You’ll then be able to use this avatar to explore virtual areas and spaces in the digital world, an essential aspect of any metaverse. 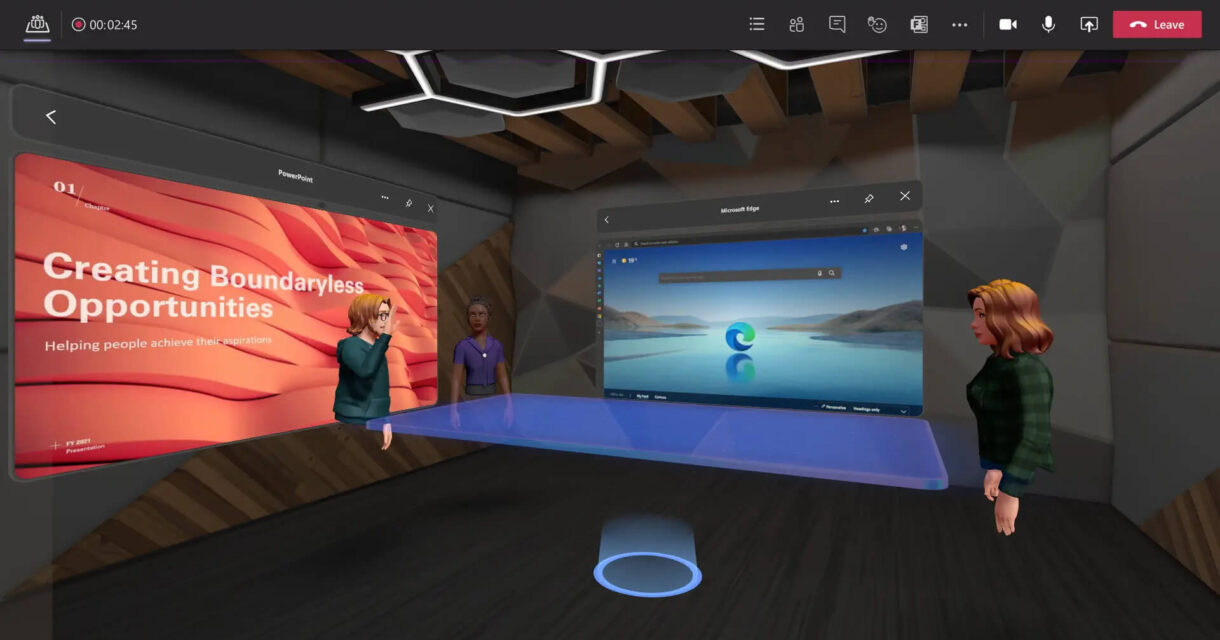 Characteristics of the New Gaming Experience

The next gaming phase involves more than just VR; for instance, the current Oculus VR system allows you to experience applications on your VR gear or smartphones. The primary difference with the Metaverse is that the in-game universe would consist of a three-dimensional VR world with a 360-degrees point of view and can almost “touch” through a realistic sense of perception.

However, the Metaverse will expand this concept unimaginably. The futuristic concept states that you would connect multiple VR games through any VR application to create a single environment for users. Gaming companies that continue to build the infrastructure and gameplay believe the Metaverse will have the following attributes:

Challenges the Metaverse will face

Like any other new revolutionary idea, there are always challenges that come along with it. Gaming companies will face a significant roadblock when building the next gaming generation that can prevent them from being successful if not executed appropriately. There are three primary concerns to address within the development community of the Metaverse.

As developers from many gaming industry segments join forces to build the next level of the internet, attacking the issues at hand can give us a sooner launch date within the next 5 – 10 years. The race to the finish line is on a full sprint, and now that tech giants have joined the movement, development has undoubtedly increased with big budgets in areas like crypto and NFTs. Amid these dizzying technological advances, FG|PG provides innovative experience marketing in physical and digital spaces to help translate these visions into reality.