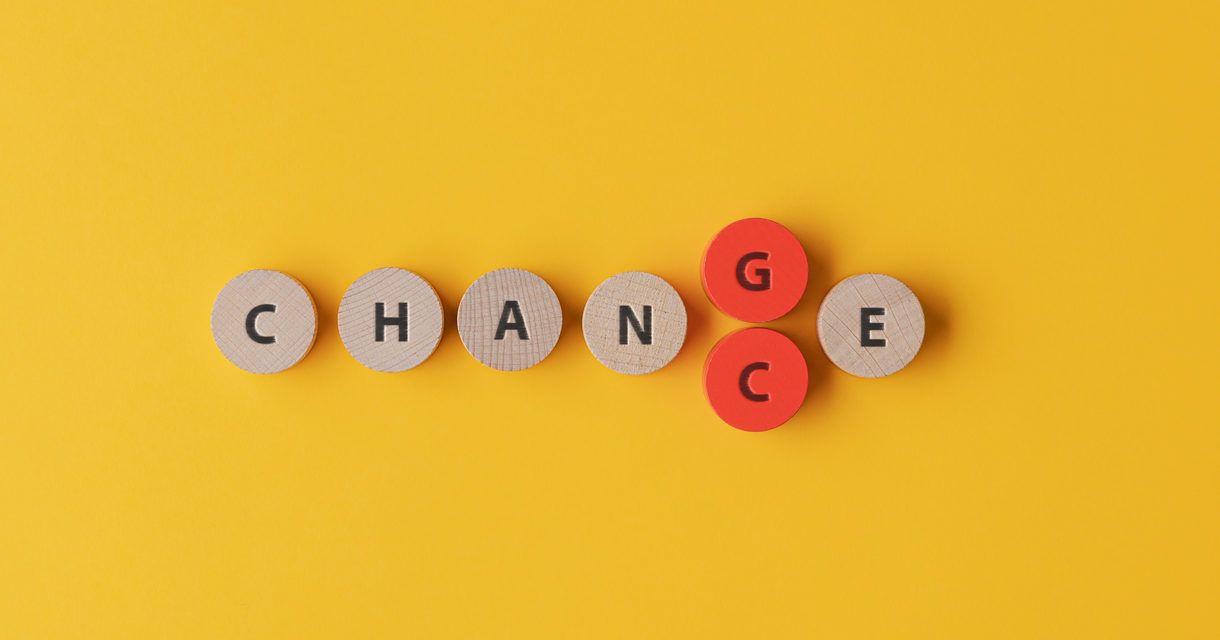 “Business as usual” has taken a whole new meaning during the global pandemic, and many companies are now showing how they have been able to roll with the punches.

We’ve previously highlighted ways that everyday people are adapting their way of life to this “new normal” of keeping physically distant from their loved ones and managing stress in a time where everything is so uncertain. Over the past few months, as we’ve had to navigate our individual challenges to this new way of life, businesses have also faced similar needs to adapt.

This week, we’d like to turn the spotlight on businesses that have similarly been evolving their operations and offerings in a similar manner, to thrive during these challenging times. 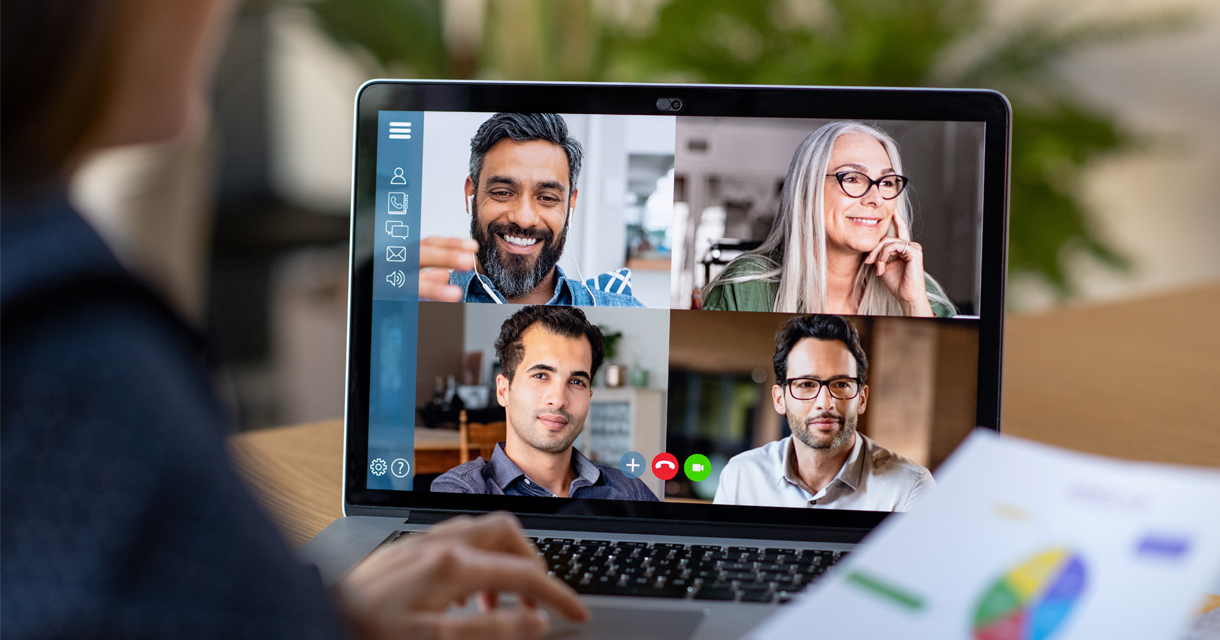 As we’ve mentioned in our last post, in response to sweeping stay-at-home/shelter-in-place orders throughout the country, many non-essential businesses (and even essential businesses wherever possible), have had to rethink the way they’ve had to keep operations running.

In response, many companies have moved their employees from working in offices to working remotely from their homes. Over the past few months, research has found that this has actually had a generally positive outcome for businesses and employees alike. According to recent studies, without the stresses of commuting and travel, distractions from coworkers, and fewer meetings, most people find that they are much more productive working from home than working in a traditional office.

While working from home is not ideal for all (ie. parents with young children, those that crave the social interaction and in-person comradery that only office work can provide), it’s looking like many companies will likely shift to more telework even after the stay-at-home/shelter-in-place ordinances are lifted.

On the other side of the spectrum, for those essential businesses that have had to keep their traditional operations going, a greater emphasis on public health and safety for both employees and consumers has come into play, from limiting the number of customers physically inside stores to now requiring shoppers to wear masks.

Businesses of all shapes and sizes have gotten creative with their use of technology tools for sales and customer outreach. 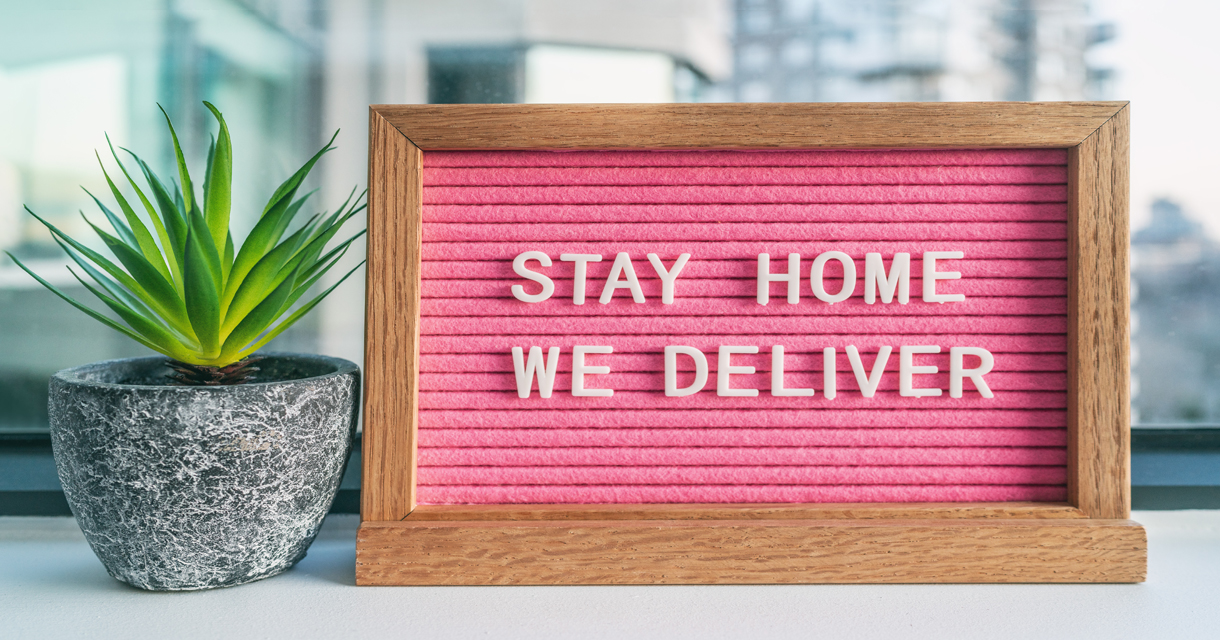 Retailers that traditionally operated out of brick-and-mortar shops and have had to close to keep their customers and employees safe have largely shifted to e-commerce, through a combination of online ordering and fulfillment through shipping and curbside pick-up. Those that have made the shift, even for non-essential items, have seen record-breaking online orders during this time of shelter-in-place.

Recreational businesses like gyms and fitness studios that have had to close their in-person facilities have also shifted their outreach online, largely through video conference platforms like Zoom, to offer online classes for people to participate in from the safety of their living rooms. From HIIT workouts, to yoga and Zumba sessions, trainers, teachers, and studios of any kind can reach hobbyists and enthusiasts of all levels without missing a beat.

Even businesses with proprietary tech offerings have responded in the wake of consumer behavior changes due to shelter-in-place. Gaming companies that had already incorporated online interactivity into their most popular titles have seen a surge in usage, and those that hadn’t prior to COVID-19 are now following suit. Several weeks ago, Facebook launched their Gaming app that not only allows for digital social gaming, but also streaming akin to the likes of Twitch and YouTube. The app launch was originally scheduled for June, but Facebook “moved it up to meet current demand.” The ever-popular Fortnite has also successfully dabbled in the live event field, not only giving their users new ways to connect in the virtual world, but also positioning themselves as a viable platform for musicians and live event producers to reach new audiences in a time when in-person events just aren’t an option for health and safety reasons. 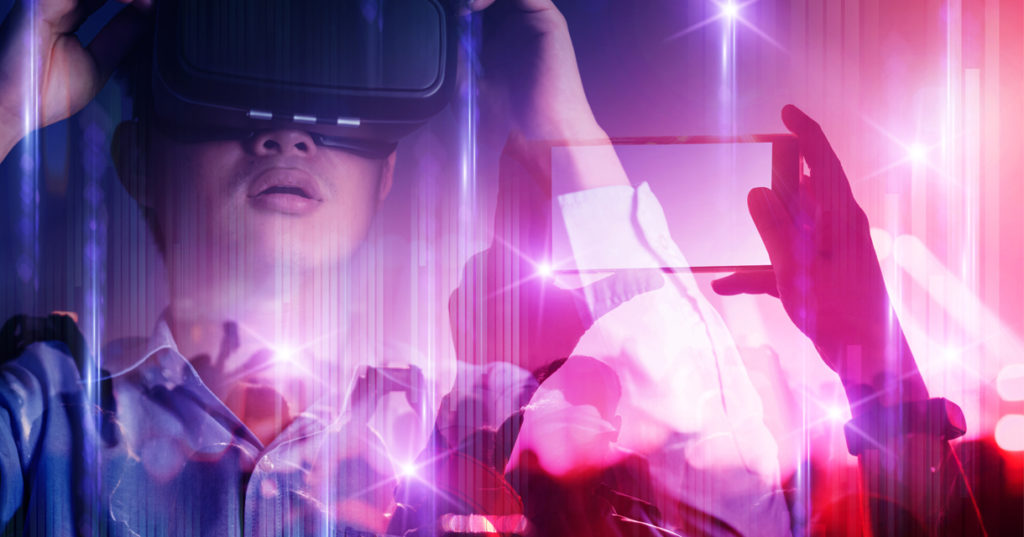 Speaking of which, the live event industry is no stranger to leveraging technology to reach consumers. While some events like music festivals (whose success relies heavily on direct in-person interactivity and isn’t conducive to physical distancing guidelines) have faced unfortunate cancellations and postponements to 2021, the pivot from in-person to virtual events has been all but inevitable. One of the earliest examples of a successful in-person-to-digital event transition was Adobe Summit back in late March; not only was Summit reimagined as a digital event, but it was opened up for free access to all users, broadening its reach to even those that would not have normally been able to attend the in-person event slated to be held in Las Vegas. Other major tech conferences such as Microsoft’s Build, Saleforce’s Dreamforce, and Oculus’s Oculus Connect 7 are also being reimagined as digital/virtual events later this year, in an effort to continue their connections to their audience while keeping them safe at home.

As the pandemic began reaching its peak in the United States, growing concerns about the health & safety of medical workers were brought to the forefront when it was discovered that personal protective equipment (PPE) was in dangerously short supply, putting those directly fighting the virus at most risk with very little to keep themselves safe. On top of that, the economy took a major hit, as unemployment officially surpassed the peak of the 2008 recession; to date, more people than ever are finding themselves in dire financial straits. Thankfully, in response to both the health and economic devastation, corporate philanthropy is also on the rise, as businesses have increased corporate social responsibility (CSR) in various ways. 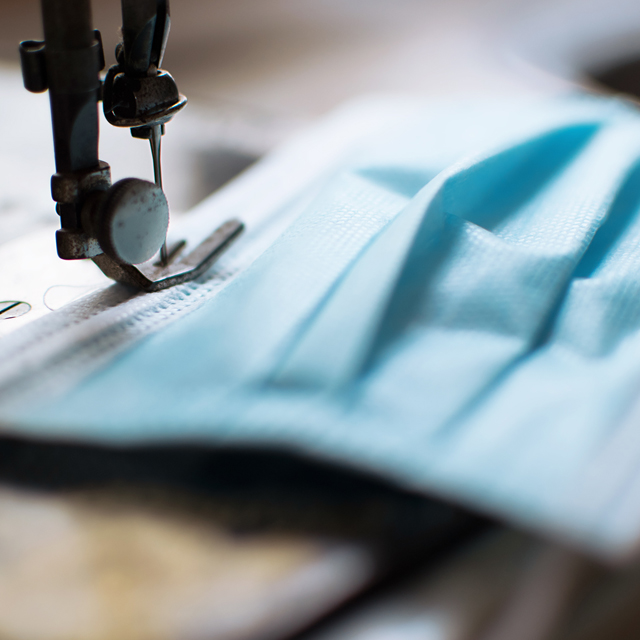 In addition to millions of dollars being donated by businesses of all industries to fund food banks and accelerating medical research to solidify treatment options for COVID-19, some are also contributing in more tangible ways. 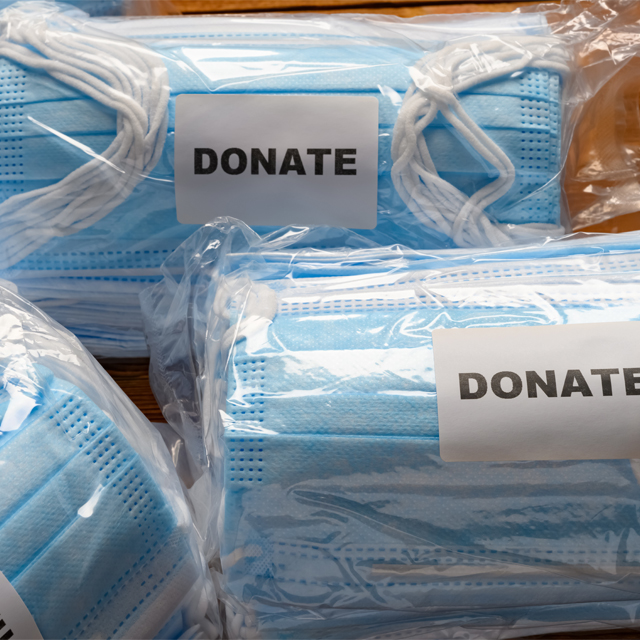 Clothing companies on across the spectrum, from designers like Christian Soriano and Giorgio Armani to fast-fashion chain retailers like Gap and Zara, adapted their production lines to produce masks and PPE for medical workers, and more and more are producing masks as part of their retail offerings as masks become a requirement to enter businesses that are slowly starting to reopen. Beer and alcohol distributors such as Anheuser-Busch also adapted their production lines to produce hand sanitizers in response to those shortages. In our own industry, live event production companies that would have been gearing up for festival season at this time of year shifted their time and resources towards supporting the efforts with structures for temporary field hospitals. 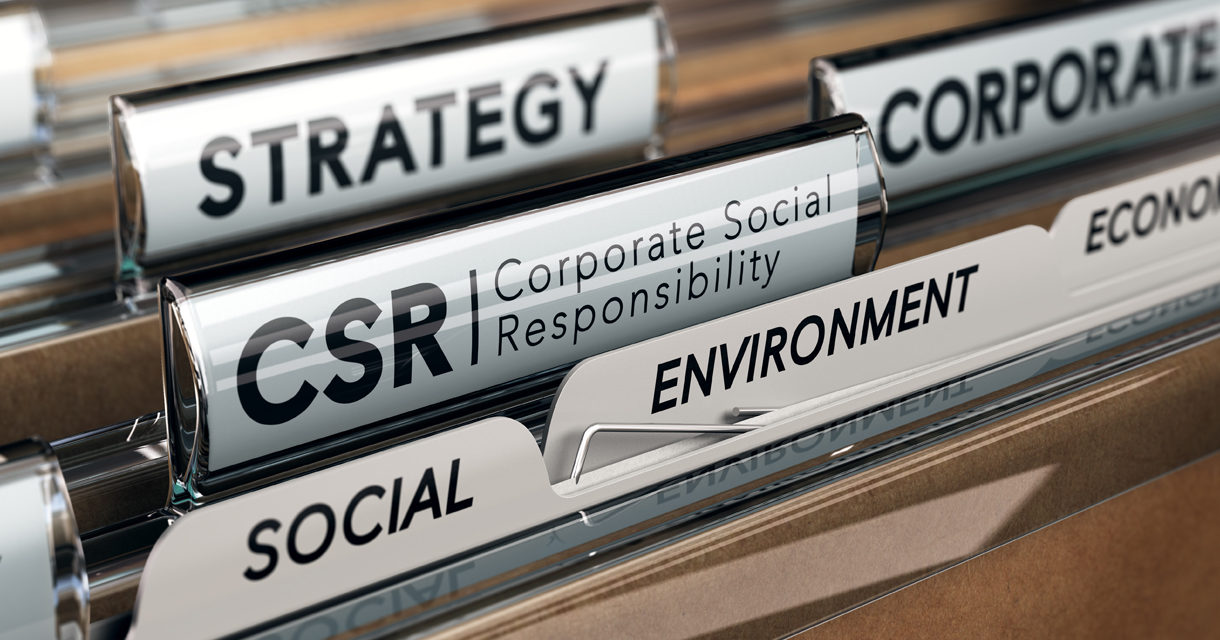 Across the board, public health and safety has been the benchmark by which businesses have been evolving their business operations. By shifting efforts to emphasize CSR, whether in their internal operations or their customer/consumer outreach, these businesses are also seeing positive impacts on their bottom line. According to this Forbes report, “high CSR increases customer loyalty, boosts employee productivity and lowers financing costs, all of which contribute to the economic value of innovation and shareholder wealth.” By evolving their objectives and operations to better align with the greater good, we’ll start to see which businesses are truly thriving.

We are ready to help your brand evolve and thrive.