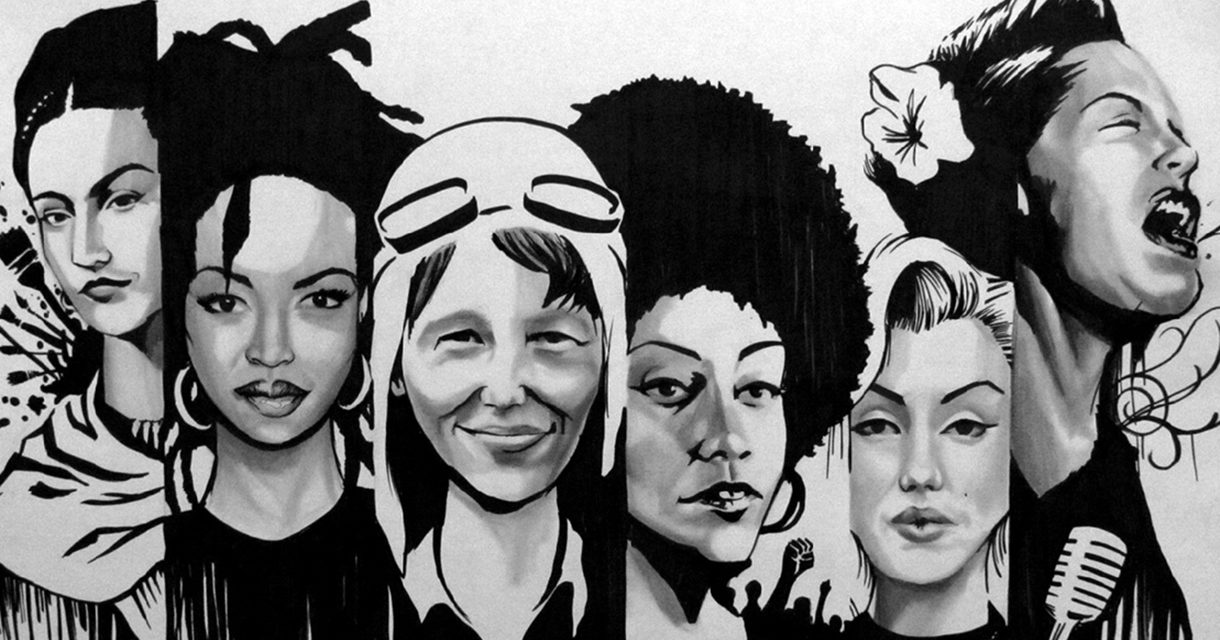 Taking place in March each year, Women’s History Month places the spotlight on the achievements and contributions of women throughout history and in today’s contemporary culture.

This recognition of women, first celebrated officially as “Women’s History Week” in 1981, seeks to highlight and amplify the unique, valuable, and important voices of women as they continue to make an impact in a vast and ever-growing variety of professional fields.

In celebration of Women’s History Month, we’re taking a look at some of the outstanding women who have made a mark on the world of design.

Coco Chanel was a champion for women from the very beginning. In her early 20’s, she began making clothes for herself as a response to the lack of simple and classic styles available for women and through the enduring power of word-of-mouth, a small empire was born. Her rise to fame was quick and vicious, as she became widely known for her “little black dress,” dazzling perfumes, and iconic suit designs.

After the economic depression and the pains of World War II, Coco Chanel was forced to close her shops and fire her workers. She took a respite in Switzerland until she made a triumphant return with new and innovative yet chic feminine styles that freed women from the constraints of the corseted silhouette.

Arguably the most influential fashion designer of all time, the impact of Coco Chanel’s legacy cannot be overstated. Not only did she inspire women worldwide with her tenacity and professional prowess, but she set a trend of being unapologetically yourself, a lesson that is still valuable to women today. 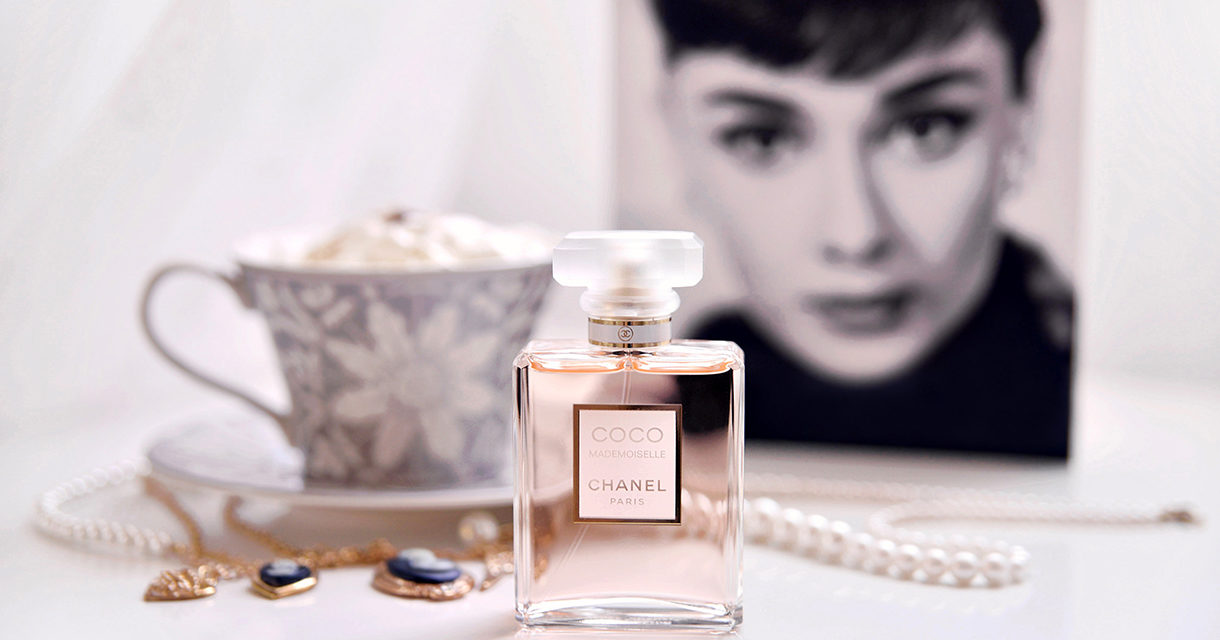 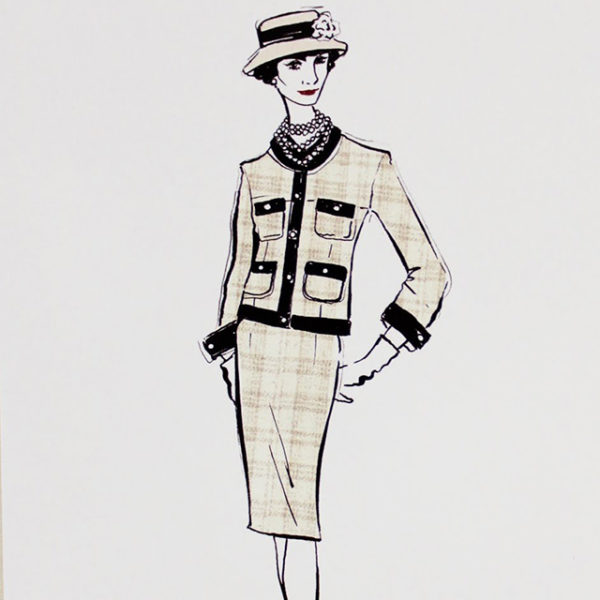 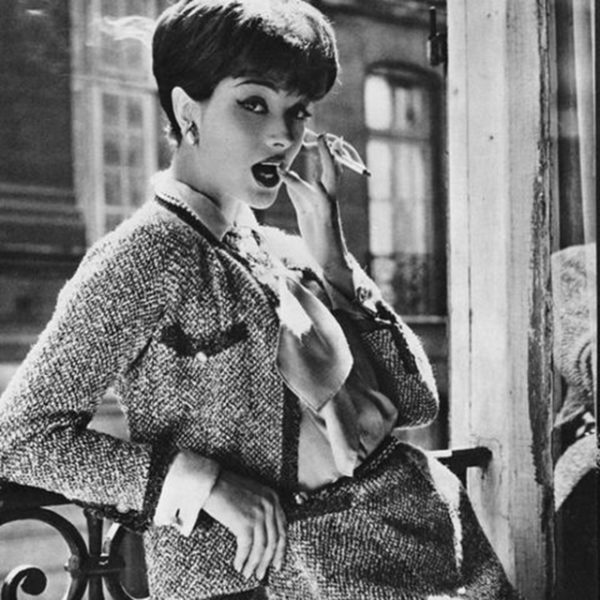 Zaha Hadid was an Iraqi-British architect who is lauded as having “liberated architectural geometry, giving it a whole new expressive identity.”

She began her journey in the architectural field at the Office of Metropolitan Architecture where she built the foundation for what would become an internationally-recognized and award-winning career. Her ideas and concepts were radical from the get-go, and she quickly made a name for herself as the “paper architect,” designing plans that were widely deemed unbuildable due to their unique and seemingly impossible-to-execute nature.

Despite hesitant reactions to her early designs, she stayed steadfast and maintained a reputation as an outstanding teacher and artist. She reached a turning point in 1988 when she was chosen as one of seven architects to show her drawings in the exhibition “Deconstructivism in Architecture” at the Museum of Modern Art in New York. Her name spread throughout the world and she began to receive the recognition she deserved for her innovative and ground-breaking designs.

Zaha was the first woman to receive the Pritzker Architecture Prize and the first and only women to be awarded the Royal Gold Medal from the Royal Institute of British Architects. Her work has left a permanent mark on the architectural field. Often called the world’s top female architect, she certainly paved the way for countless daring women behind her. 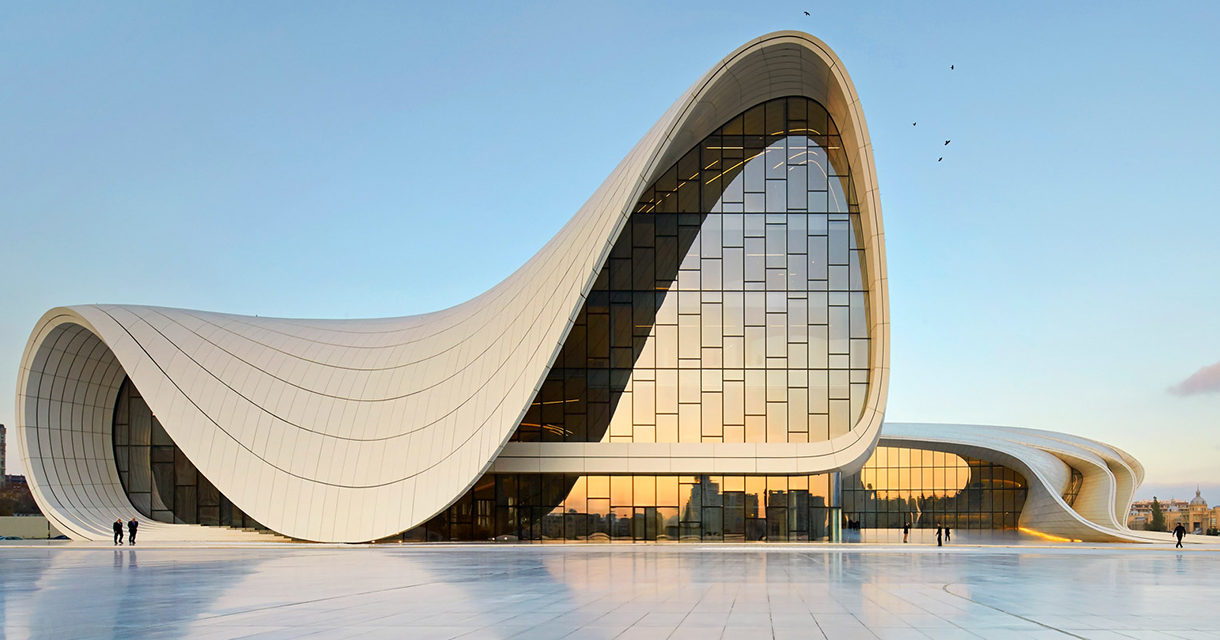 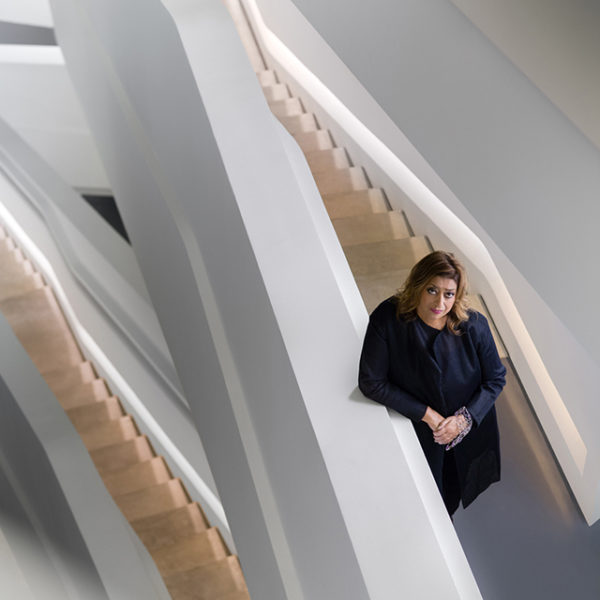 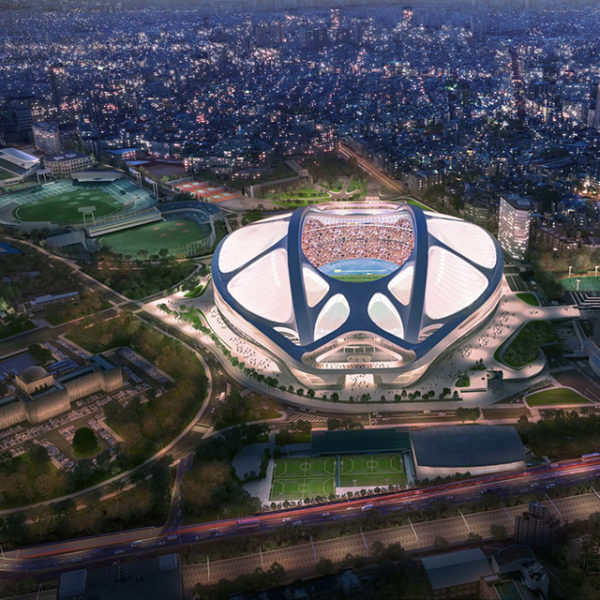 Paula Scher is a world-renowned American graphic designer, painter, and art educator. With a naturally unique voice and one-of-a-kind approach to typography, Paula got her start designing album covers for CBS and Atlantic Records. She climbed the design ladder quickly and was ultimately credited with the revival of historic design styles and typefaces.

Not one to stick to the mold, Paula pushed the limits of the groundwork for women in the graphic design industry and co-founded design studio Koppel & Scher where she spent seven years producing advertising, packaging, and identities.

In 1991, Paula made the move to the New York office of Pentagram design consultancy, where she has been ever since, making bold strides and defining genres within the world of design. Some of her most prominent work includes projects for Microsoft, Coca-Cola, The Metropolitan Opera, The Public Theater, and the United States Holocaust Memorial Museum.

Her work has been exhibited in museums, galleries, and displays across the globe and her designs are considered some of the most distinguished and influential in graphic design history. 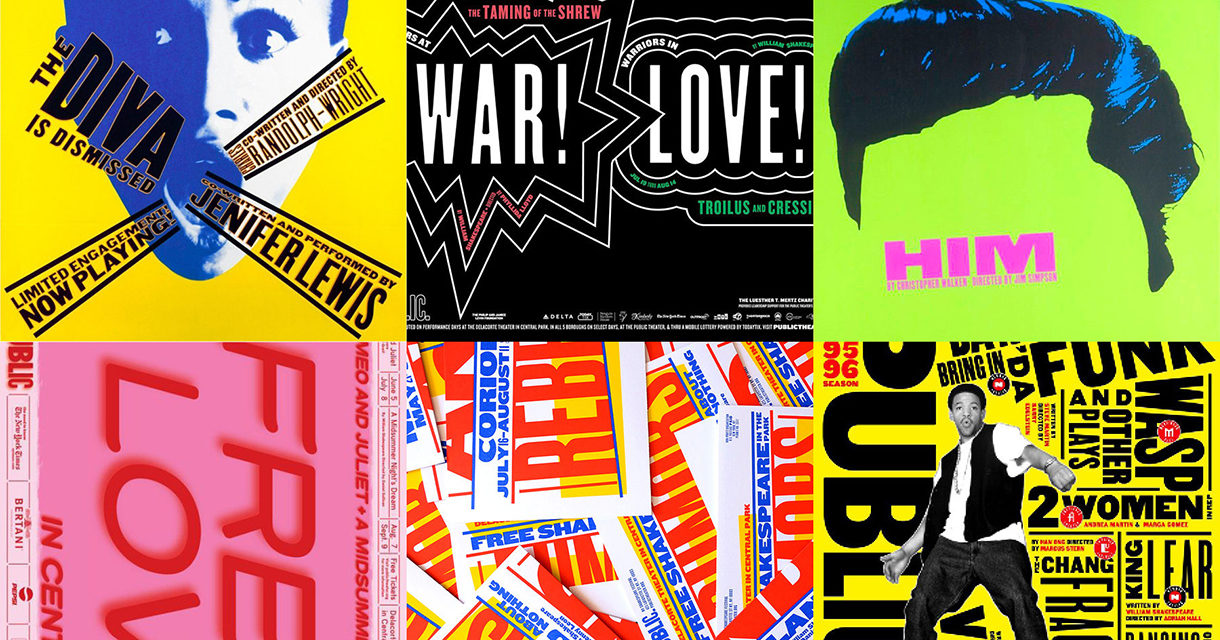 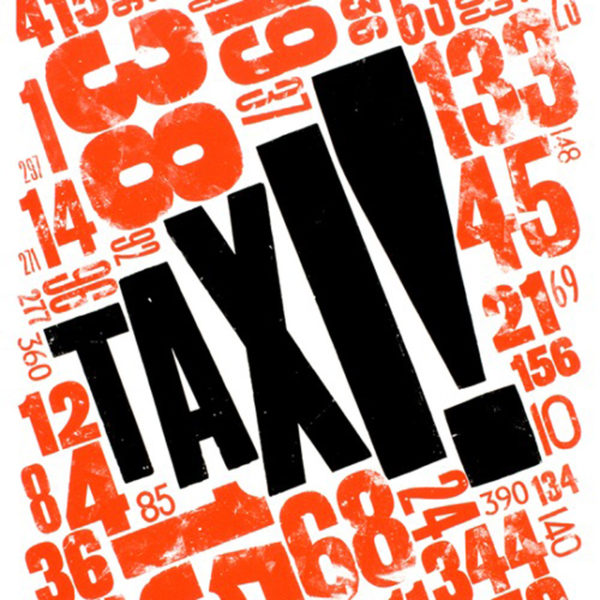 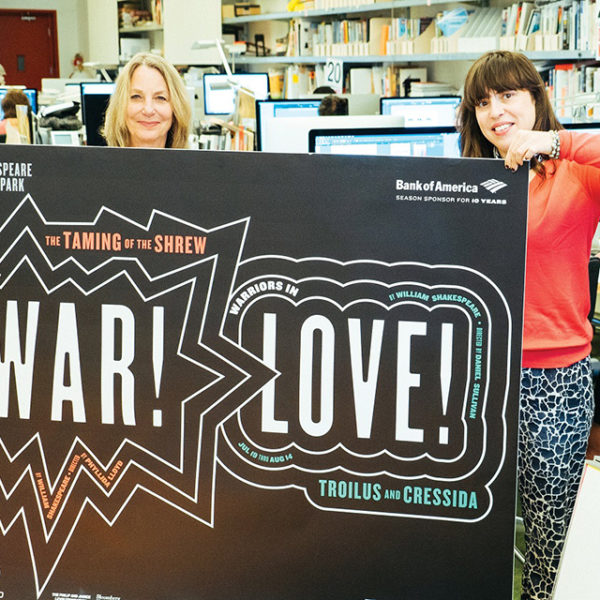 As we reflect on all the amazing women who have impacted our history and society, we can’t help but be grateful for our two fearless co-founders, Freddie Georges and Melanie Chomchavalit. As a proudly women-owned agency, we continue to be inspired by their leadership and steadfast dedication to producing world-class work, cultivating positive and lasting client relationships, and having some fun along the way (see below for proof of that last one).

Here’s to amazing women and their professional strides this month and every month!